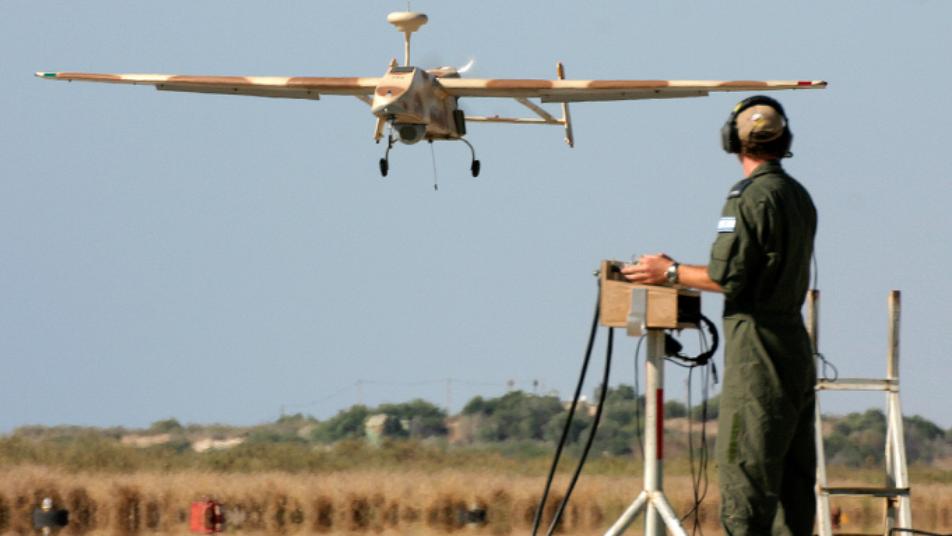 Orient Net
An Israeli drone fell in the Hezbollah-dominated southern suburbs of Beirut and a second one exploded near the ground on Sunday, a Hezbollah official told Reuters, in the first such incident in more than a decade.
The Israeli military said it does not comment on foreign reports.
The second drone caused some damage when it crashed before dawn close to Hezbollah's media center in the Dahyeh suburbs of Lebanon’s capital Beirut, the Hezbollah official said. It came hours after the Israeli military said its aircraft struck Iranian Shi'ite militias near Syria's capital Damascus.
Residents in Dahyeh said they had heard the sound of a blast. A witness said the army closed off the streets in one neighbourhood where a fire had started. No other information was immediately available.
Israel deems the heavily armed Shi'ite Hezbollah movement, backed by Iran, as the biggest threat across its border. They fought a month-long war in 2006 that killed nearly 1,200 people in Lebanon, mostly civilians, and 158 people in Israel, mostly soldiers.