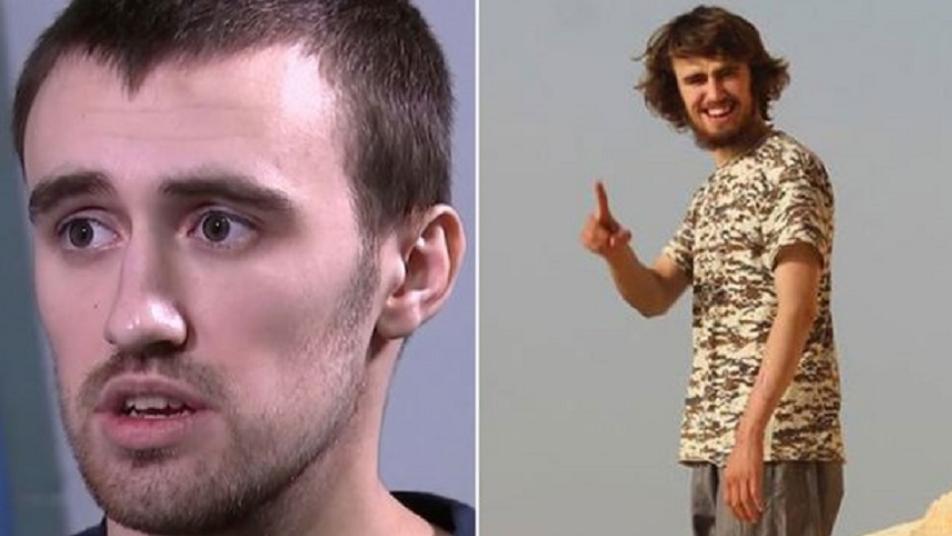 Orient Net
Jack Letts, who left his home in Oxfordshire to join ISIS five years ago, has been stripped of his British citizenship while being held in a prison in Syria.
The move sparked a diplomatic row as Canada – where Letts qualifies for a passport through his father – accused the UK government of “offloading its responsibilities”.
The decision was one of the last made under Theresa May as prime minister and Sajid Javid as home secretary and is understood to have been endorsed by their respective successors, Boris Johnson and Priti Patel.
Letts, 24, who was given the name “Jihadi Jack” by parts of the UK media, has been imprisoned in northern Syria since 2017 and there has been uncertainty about his legal status. He has said he is “not innocent” but had hoped he would be allowed to face justice in Britain.
His father, John Letts, said the decision was a “kick in the gut” and it was “disappointing how the British government is dealing with this issue, shirking responsibility and passing the buck onto the Canadians”.
The UK’s decision was leaked to the Mail on Sunday and appeared to come as a surprise to Canada. Its government said in an official statement that it was “disappointed that the United Kingdom has taken this unilateral action to offload their responsibilities”.
Jack Letts was raised in the UK and went to school in Oxfordshire. He converted to Islam at 16 and dropped out of school with mental health problems, before departing the country to join Isis.
His mother, Sally Lane, told Channel 4 News it was “a real shock this government can do this to you” and said he was now in “a legal black hole”. Challenging the decision in the courts would require them to be in regular communication with their son, she added.
International law forbids people from being rendered stateless, but British law allows the UK to strip terror suspects abroad of their citizenship if they are a dual national or able to obtain citizenship of another country.
Shamima Begum, who left Bethnal Green in London aged 15 to join ISIS, was stripped of her British citizenship by Javid in February after it was argued she could apply to become a Bangladeshi citizen. That decision is being challenged in the courts.
This year Letts, interviewed in captivity, said: “I’m not going to say I’m innocent. I’m not innocent. I deserve what comes to me. But I just want it to be … appropriate … not just haphazard, freestyle punishment in Syria.”
The British practice is controversial internationally. The United States has voiced concern over the UK’s unwillingness to repatriate Isis fighters held in Syria and put them on trial, amid accusations that it is pushing the problem elsewhere.
Based on the Guardian