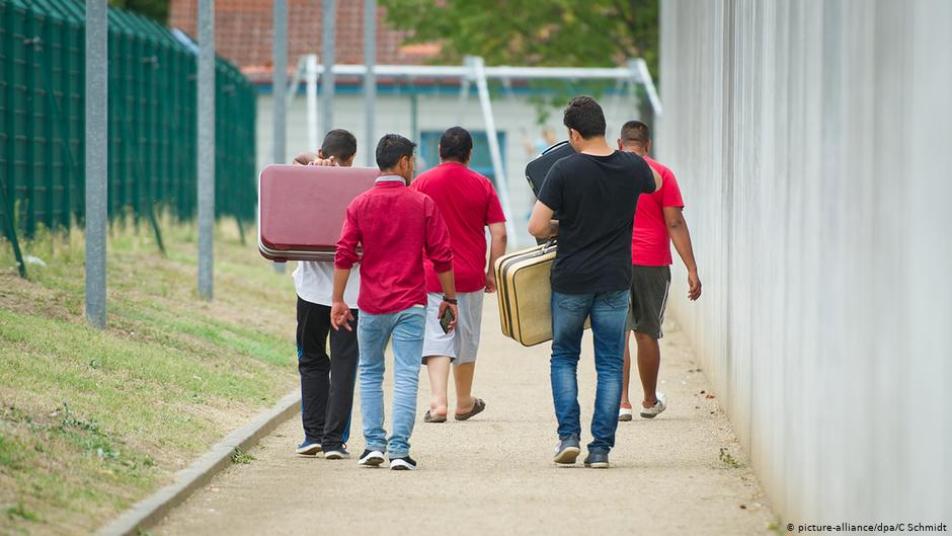 Orient Net
Refugees who return to Syria for holidays might lose their refugee status in Germany, German Interior Minister Horst Seehofer told the Bild newspaper. Some newcomers simultaneously claim to be fleeing persecution there.
German Interior Minister Horst Seehofer announced on Sunday (August 18) a tough response to Syrian refugees who leave Germany for holidays in their home country.
"If somebody, a Syrian refugee, regularly takes holidays in Syria, he cannot honestly claim to be persecuted in Syria," Seehofer told Bild am Sonntag weekly.
"We would have to strip him of his refugee status," he added.
As soon as German officials learn of such trips, they will launch a probe into the migrants' refugee status, Seehofer added.
The Bavarian conservative did not say how many people would be affected by this policy.
German officials are currently unable to deport people to Syria as the Middle Eastern country is considered unsafe. The ban is set to expire at the end of 2019, although there is an option to prolong it.
Talking to the Sunday edition of the mass-circulation Bild newspaper, Seehofer said German authorities were closely monitoring the situation in Syria.
"When the conditions allow, we will conduct deportations," he said.
Seehofer has repeatedly clashed with Chancellor Angela Merkel over her refugee policy, which he believes is too liberal.
Some 780,000 Syrians have migrated to Germany in recent years, fleeing the war. The airstrikes continue in Syria’s northwest, mostly in the Idlib province, which is controlled by the opposition forces.
Based on DW