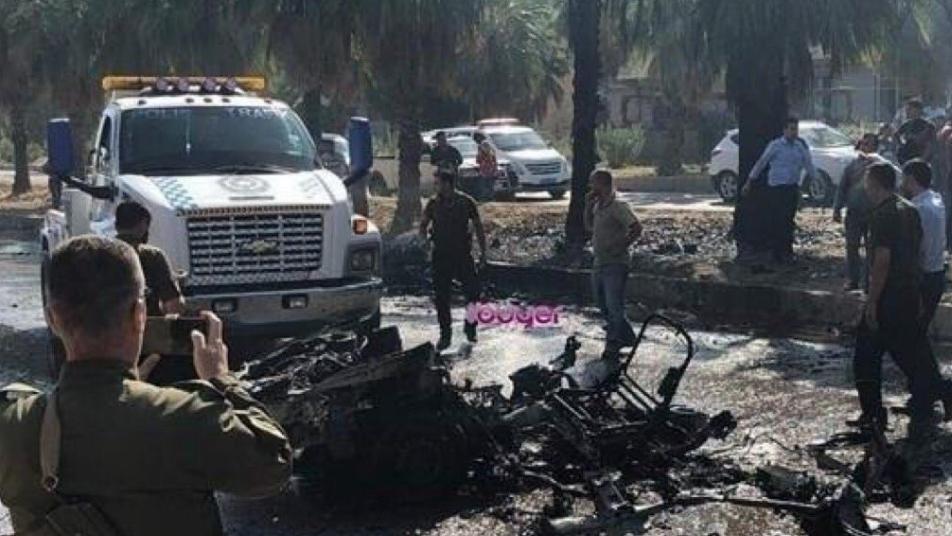 Orient Net
A car bomb has ripped through the city of Qamishili in the northeast of Syria, killing and injuring a number of militants, local sources said.
The blast took place near the Sufiyan roundabout, killing at least three PYD militants and injuring others.
Unverified accounts said that ISIS sleeper cells claimed responsibility for the attack.
Qamishili is controlled by the PKK-affiliated Syrian Democratic Forces (SDF), there are security squares controlled by the regime.
ISIS was defeated at its final shred of territory of Baghouz in Syria, the US-backed Syrian Democratic Forces (SDF) said last March, announcing the end of its self-declared “caliphate” that once spanned a third of Iraq and Syria.