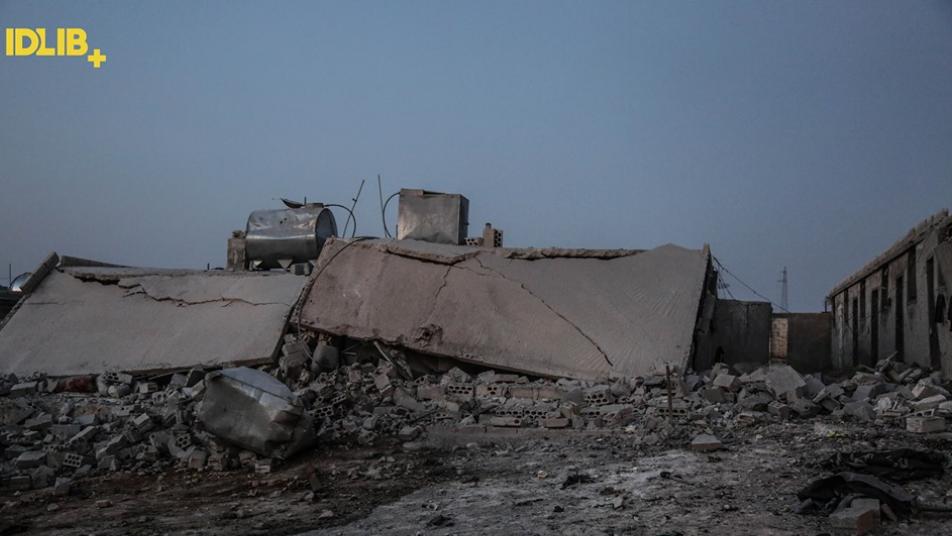 Orient Net
France called on Friday (August 16) for an immediate end to fighting in the Syrian city of Idlib, and the French foreign ministry added that it condemned in particular air strikes on refugee camps.
A Russian airstrike on Friday on a camp for the displaced in northwest Syria killed 14 civilians, including four children and two women.
The airstrike took place near the town of Hass in the south of Idlib province where more than 30 people were injured, including women and children.
Dozens of massacres have been committed by Assad militias and their Russian allies in Idlib province since the latest bombing campaign was launched on the 30th of July.
The United Nations and aid agencies have warned of a new humanitarian catastrophe in northwest Syria.