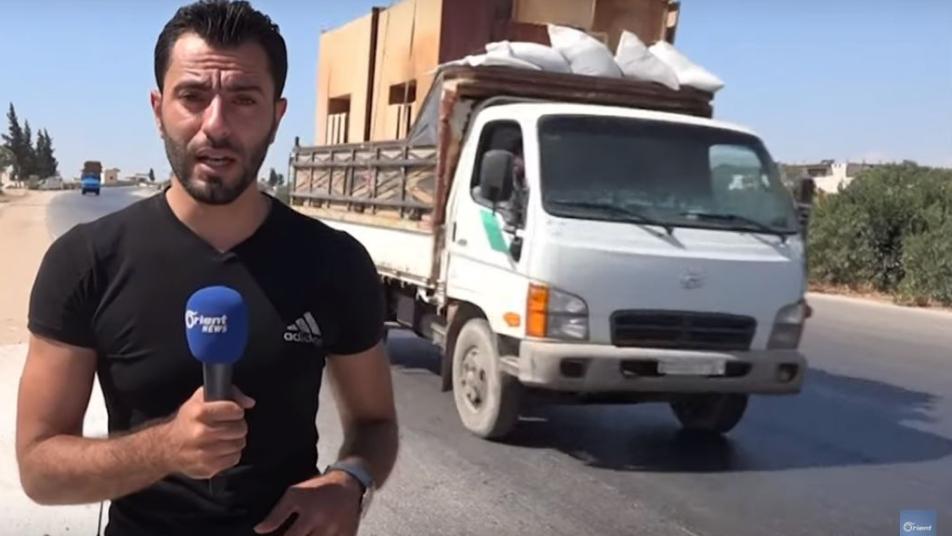 Assad-Russian warplanes have committed dozens of massacres in Idlib and Hama countryside since they launched their bombing campaign on the 30th of April, largely violating the de-escalation zone deal reached between Russia and Turkey last September.
The warplanes have targeted civilian homes within the demilitarized zone of Idlib and Hama countryside with thousands of barrel bombs and rockets, destroying civilian homes, schools, bakeries and hospitals.
The Syrian Network for Human Rights (SNHR) said that nearly 670,000 Syrian citizens were subjected to forced displacement in 2018, including 134,000 who were forcibly displaced as a result of agreements and truces which contravene international humanitarian law.