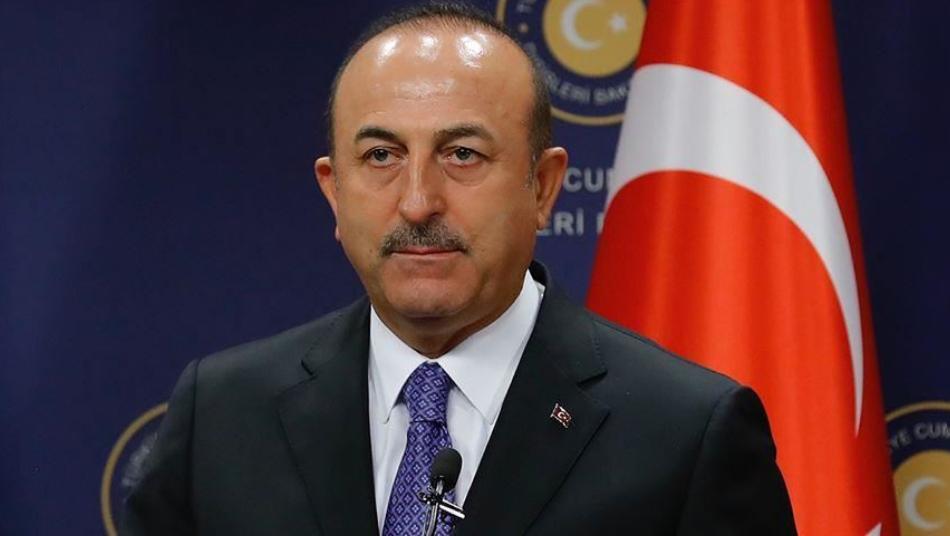 Orient Net
Turkish foreign minister says the US used tactic in Syria's Manbij will not work for safe zone planned in northern Syria, according to AA.
Relatedly, a US military delegation led by deputy commander of the US European Command will visit Turkey's southeastern Sanliurfa province as part of preparations to set up a Joint Operations Center.
According to the Turkish National Defense Ministry, following a visit to the Turkish General Staff, the delegation led by Stephen Twitty will head to Sanliurfa for carrying out coordinated activities to establish a Joint Operations Center that will manage the creation of a safe zone in northeastern Syria.
On Aug. 7, Turkish and US military officials agreed to set up a safe zone and develop a peace corridor to facilitate the movement of displaced Syrians, who are longing to return to their homes. They also agreed to establish a joint operations center.