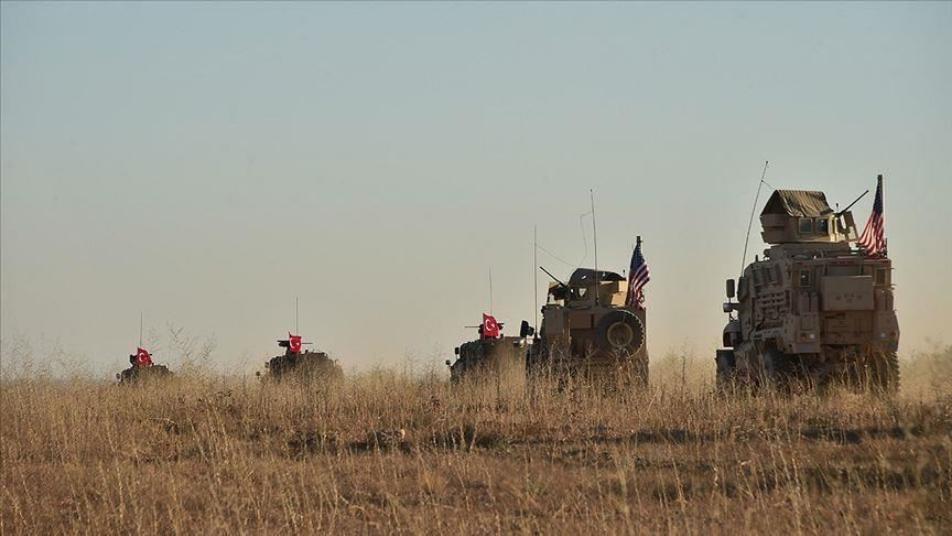 Orient Net
Efforts are ongoing for the Joint Operations Center to enter service in the province of Sanliurfa, southeastern Turkey, as part of the safe zone in northern Syria planned in coordination with the US, Turkey's National Defence Ministry said in a statement.
"Our drones have started functioning (patrolling in the area).”
Local sources in Tel Abyad told Orient News that either drones or conventional warplanes are flying in the east of the Euphrates.
Turkey says it wants to establish a corridor in northern Syria to get rid of the YPG/PKK groups in the region.
Turkey claims it hopes to resettle a portion of the displaced Syrians currently living in the country.