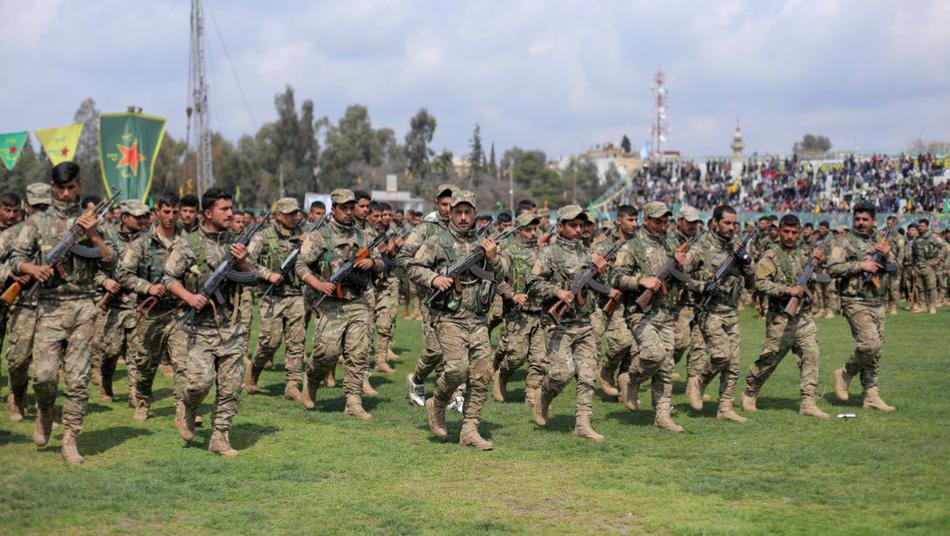 Orient Net
Assad regime said on Thursday that an agreement between Turkey and the US over northeastern Syria is a “blatant attack” on the country’s sovereignty and territorial unity, and a “dangerous escalation.”
The agreement setting up a joint operation center to manage a strip of territory at the Turkish border showed “American-Turkish partnership in the aggression against Syria,” Assad news agency SANA cited an Assad Foreign Ministry source as saying.
A senior Syrian Kurdish official gave a guarded welcome on Thursday to the US-Turkish agreement to establish the center for the north, saying the details remain unclear. “This deal may mark the start of a new approach but we still need more details,” Aldar Khalil told AFP. “We will evaluate the agreement based on details and facts, not headlines.”
The size or nature of the safe zone is unknown, but the deal appears to provide some breathing room after Turkey threatened an imminent attack on the Kurdish People’s Protection Units (YPG), which controls a large swathe of northern Syria.