Two IRGC killed in clashes with militants near Turkey 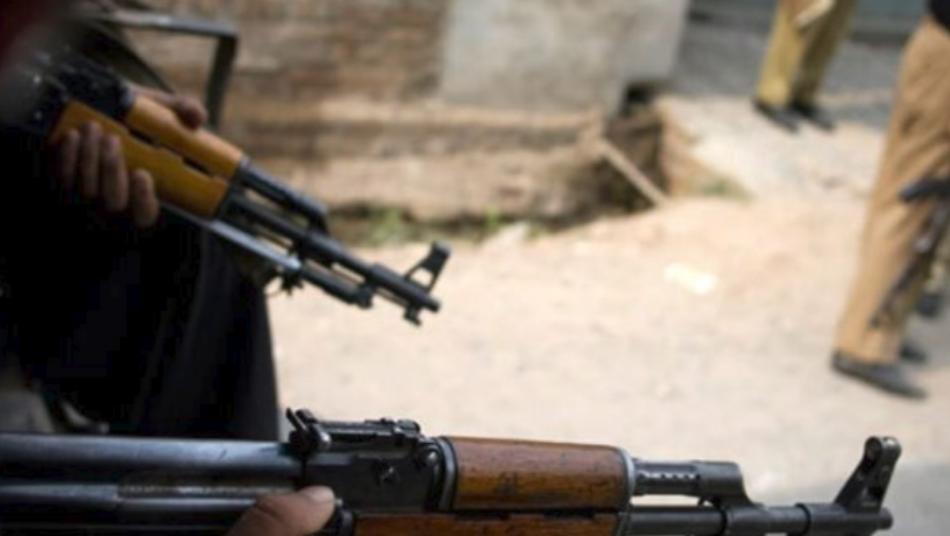 Orient Net
Two members of Iran's elite Revolutionary Guards have been killed in clashes with militants in a northwestern region near the border with Turkey, Iranianian regime's state television reported on Wednesday.
"The governor of Maku said two Guards were killed in a clash with "terrorists" while defending the fatherland," the television reported.
It gave no further details. There are frequent clashes in western Iran between the Islamic Republic's security militias and Iranian Kurdish militant groups mostly based in neighbouring Iraq, including the Party of Free Life of Kurdistan (PJAK), accused by Tehran of links to Kurdish PKK insurgents in Turkey.