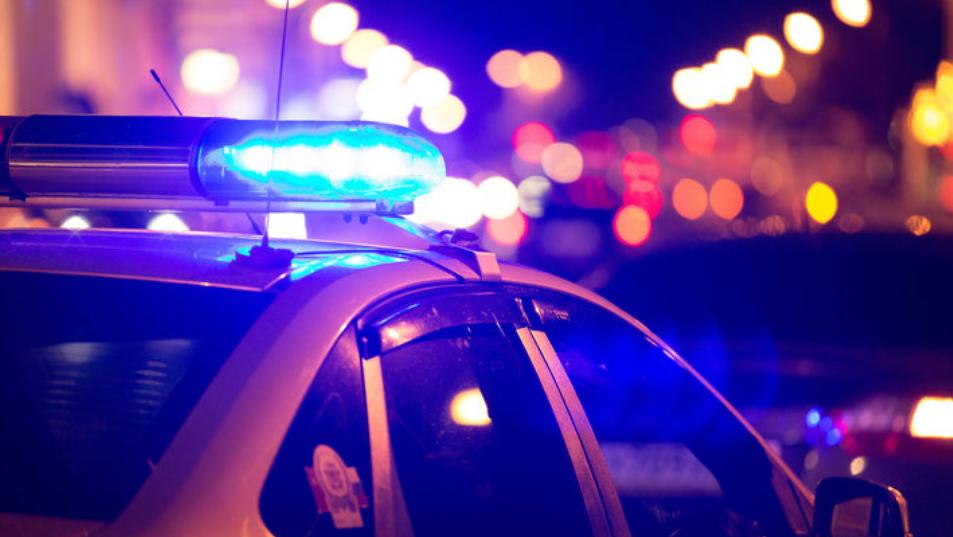 Police are responding to reports of a mass shooting in Dayton, Ohio, where a number of people are thought to have been killed.
First reports came in at about 01:00 local time (5pm Sunday NZT) of a shooting outside a bar in the Oregon district of the city.
Casualties have been taken to a number of hospitals, according to local media.
__new_in_first_article1__
At least 9 people have been killed.
The incident came hours after another mass shooting in El Paso, Texas which left at least 20 people dead.
It is unclear whether the shooter is still at large. Police have appealed for witnesses.
قيم هذا المقال 12 0