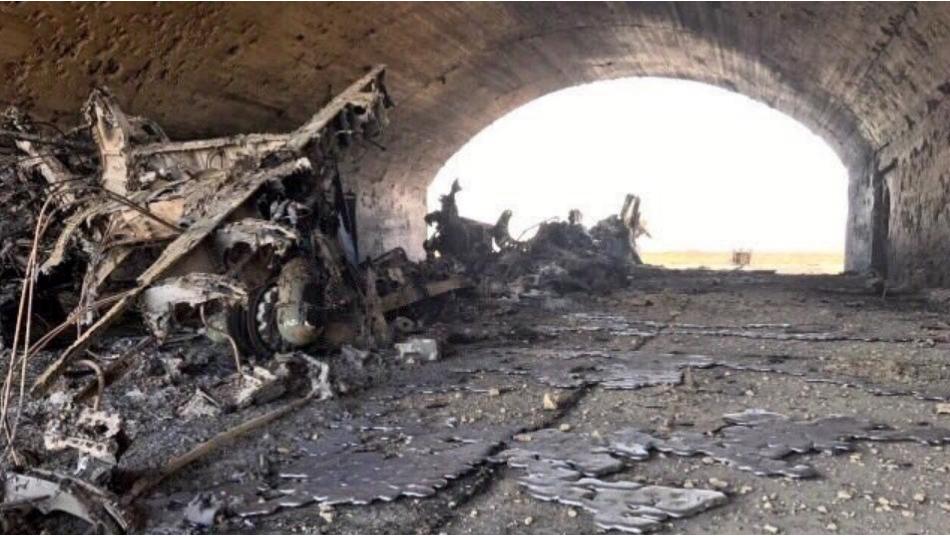 File photo
Orient Net
A blast killed several Assad militiamen at a military airport in central Syria on Saturday (August 3), Assad regime's News agency SANA said.
SANA claimed that a "technical fault during the transport of expired ammunition" had killed an unspecified number of Assad militiamen.
The Shayrat airbase is one of the regime's most significant installations in the centre of the country.
In 2017, US air strikes hit the base in response to a suspected sarin gas attack on the opposition-held town of Khan Sheikhoun in northwest Syria that killed more than 80 people.
According to the Pentagon, US intelligence had established that the base was the launchpad for the alleged chemical attack.