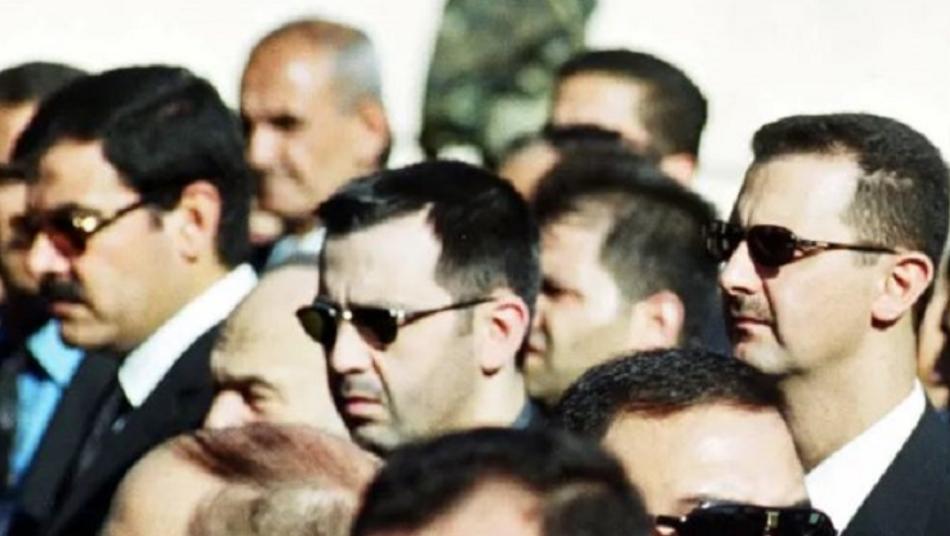 In this June 13, 2000 photo, Bashar Assad, right, his brother Maher, stand during the funeral of Hafez Assad in Syria. AP