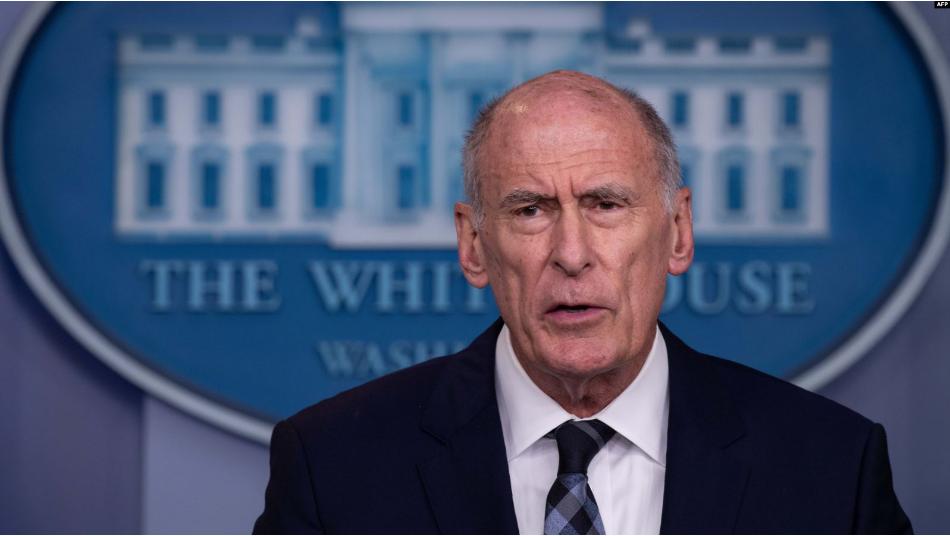 Dan Coats, the US director of national intelligence
Orient Net
US President Donald Trump is replacing the director of national intelligence, Dan Coats, whose assessments of security threats from Iranian regime and Russia were often contradicted by the president, RFE reported.
Trump tweeted on July 28 that Coats, the latest high-profile figure to leave his administration, will step down on August 15 and that he will nominate Republican Representative John Ratcliffe of Texas as his replacement to oversee the country’s 17 intelligence agencies.
During his 2 1/2-year tenure, Coats has repeatedly clashed with Trump on Russian interference in the 2016 US presidential election, the 2015 nuclear deal between Iran and world powers, and the president’s attempts at rapprochement with North Korea.
Trump, who has been critical of intelligence agencies, thanked Coats for his service and said an “acting director will be named shortly.”
In his resignation letter to the president, the former senator from Indiana said America's intelligence community had become "stronger than ever."
"As a result, I now believe it is time for me to move on to the next chapter of my life," he wrote.
Trump said Ratcliffe, a supporter of the president and his policies, was a "highly respected congressman" who "will lead and inspire greatness for the country he loves" -- providing his nomination is approved.
Last week, Ratcliffe, a third-term representative, defended Trump during the testimony of former Special Counsel Robert Mueller, who led a two-year inquiry into Russian meddling in the 2016 vote.