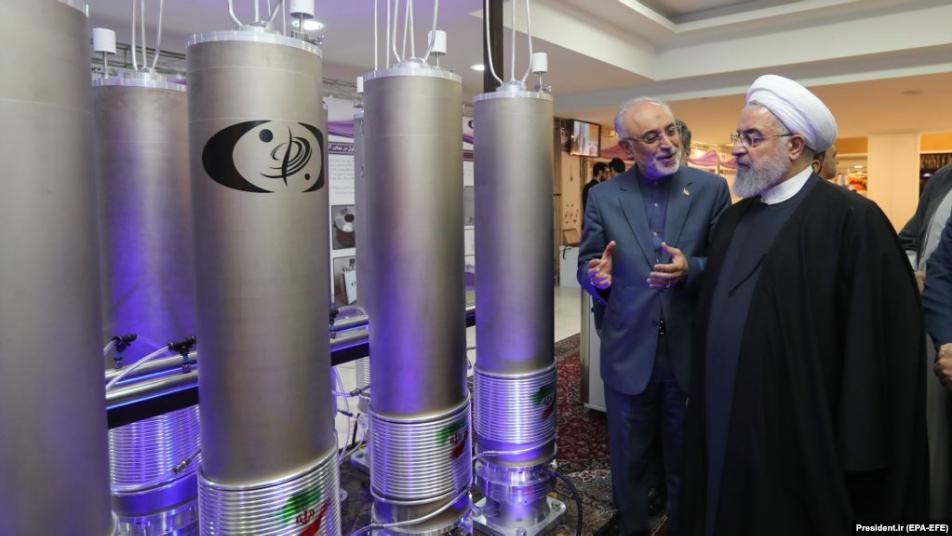 Iranian regime to restart activities at Arak nuclear reactor
__new_Underarticle_image_EN__
Orient Net
The head of Iranian regime's Atomic Energy Organization, Ali Akbar Salehi, told lawmakers on Sunday that Tehran would restart activities at the Arak heavy water nuclear reactor, the ISNA news agency reported.
ISNA cited a member of the regime parliament who attended the meeting. Heavy water can be employed in reactors to produce plutonium, a fuel used in nuclear warheads.
Iranian regime stopped complying in May with some commitments in the 2015 nuclear deal that was agreed with global powers after the United States unilaterally withdrew from the accord in 2018 and re-introduced sanctions on Tehran.
The remaining signatories have tried to hold the nuclear deal together, an increasingly difficult task as tensions between Washington and Tehran have soared in recent weeks.
Later on Sunday, Britain, France, Germany, Russia and China will meet Iran in Vienna to discuss how to save the accord in an extraordinary meeting.