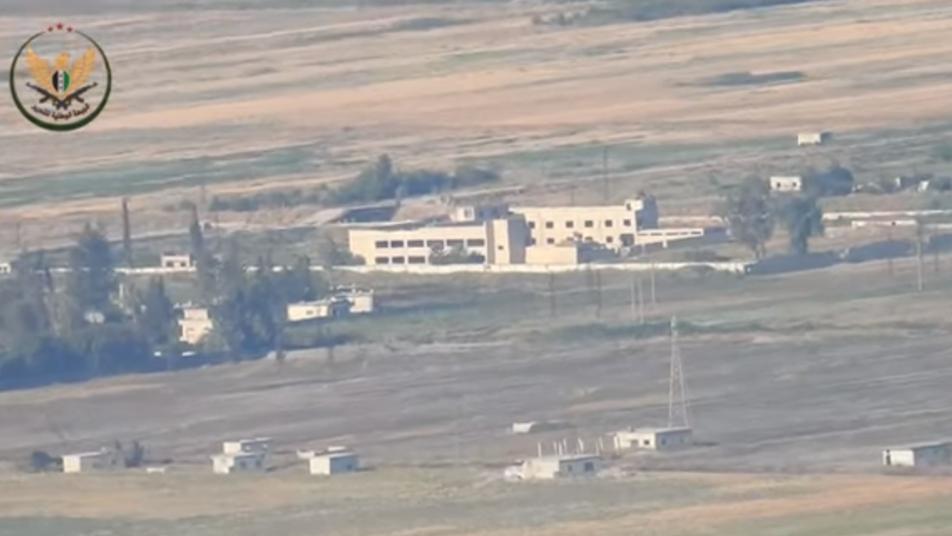 Opposition's National Front for Liberation (NFL) destroys Assad gun in Hama countryside
__new_Underarticle_image_EN__
Orient Net
Fighters in the National for Liberation Front (NFL) posted on their YouTube channel footage of what they said part of their fighting against the Assad regime's militias in Hama northern countryside.
The footage showed how opposition fighters destroyed a 57-type gun in the Sharia area of al-Ghab plain in Hama western countryside.
The allied opposition fighters also targeted the Assad Job al-Ramleh airbase and the town of Qamahan, killing and injuring dozens of Assad terrorists.
The NFL has no fighter from Hayet Tahrir al-Sham fighting in its ranks. The NFL has launched its counteroffensive on Assad militia-controlled areas, killing more than 1000 militiamen since they started.