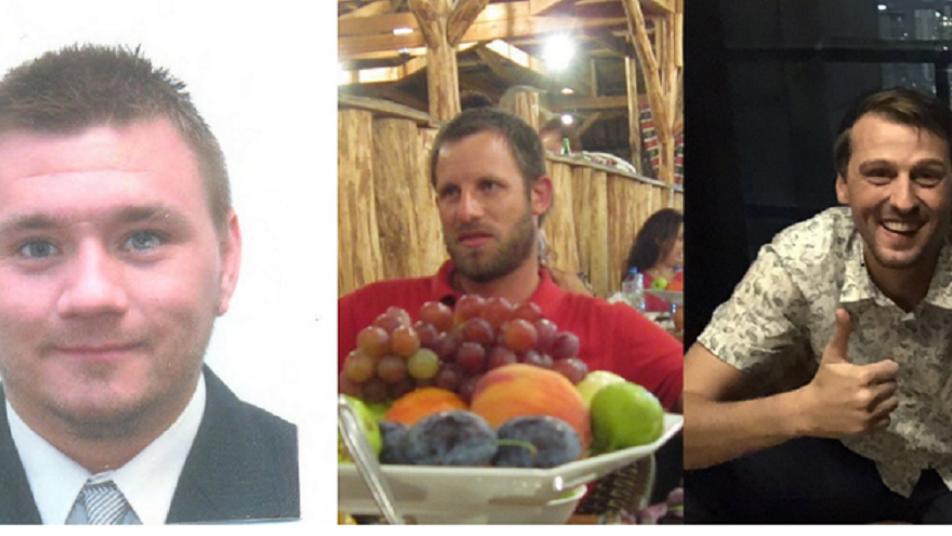 ISNA photo
Orient Net
Iranian regime has captured 17 spies working for the US Central Intelligence Agency (CIA) and some have been sentenced to death, Iranian media reported on Monday (July 22).
State television quoted the Intelligence Ministry as saying it had broken up a CIA spying ring and captured 17 suspects. A ministry official said some of those arrested had been sentenced to death, the semi-official Fars news agency reported.
Iranian media said that those suspected of spying for the CIA were arrested during the Iranian calendar year that ended in March 2019.
The announcement comes after three months of spiraling confrontation with the West that began when new tighter US sanctions took effect at the start of May. Last week Iranian regime captured a British tanker in the Strait of Hormuz after Britain’s Royal Marines seized an Iranian tanker off the coast of Gibraltar in July 4.
“The identified spies were employed in sensitive and vital private sector centers in the economic, nuclear, infrastructural, military and cyber areas where they collected classified information,” said a ministry statement read on state television.
It was not immediately clear if the arrests were linked to the case in which Iran said in June it had exposed a large cyber espionage network it alleged was run by the CIA, and that several US spies had been arrested in different countries as a result of this action.
Based on Reuters