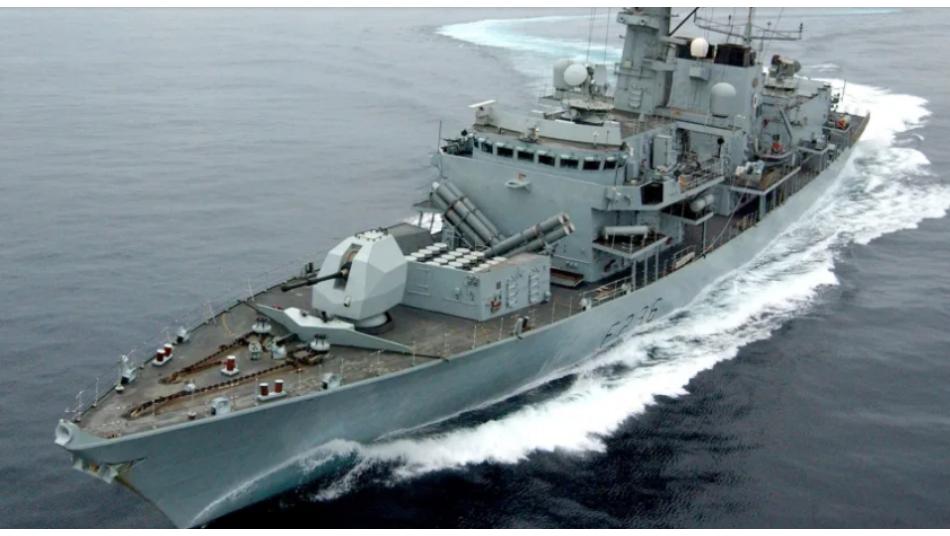 Iranian regime captures British oil tanker in the Strait of Hormuz
__new_Underarticle_image_EN__
Orient Net
Iranian regime's Revolutionary Guards said they have captured British oil tanker Stena Impero in the Strait of Hormuz, Iranian regime state television reported on Friday.
The IRGC seized the tanker at the request of the maritime authorities in the Iranian province of Hormozgan for "not following international maritime regulations," state television cited an IRGC statement as saying.
The tanker was taken to a coastal area and turned over to the authorities to take the necessary legal steps, state television said.
Britain said it was urgently seeking information about the Stena Impero after the tanker, which had been heading to a port in Saudi Arabia, suddenly changed course after passing through the Strait of Hormuz at the mouth of the Gulf.
"We are urgently seeking further information and assessing the situation following reports of an incident in the Gulf," a spokesman for Britain's Ministry of Defense said.