Iranian regime: Tehran has not lost any drones 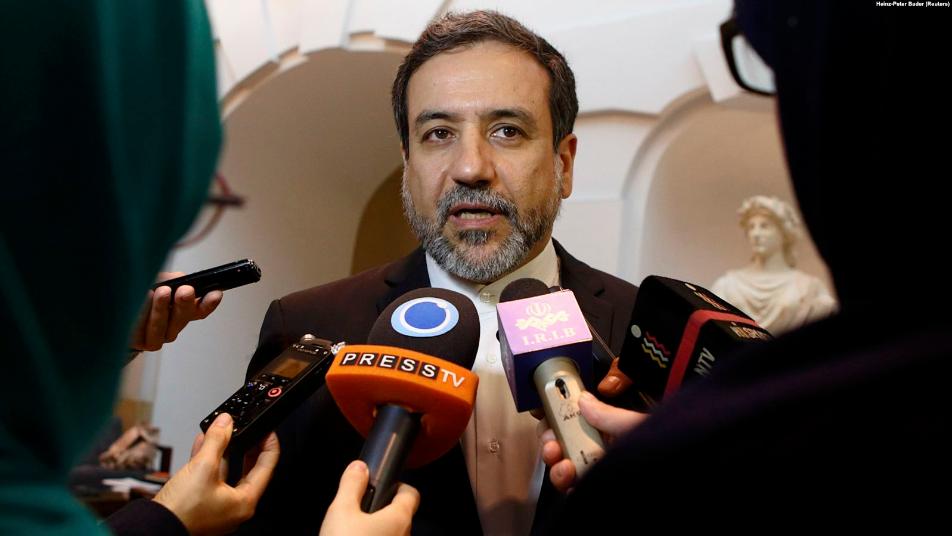 Iran’s Deputy Foreign Minister Abbas Araqchi (file photo)
Orient Net
Iranian Deputy Foreign Minister Abbas Araqchi denied on Friday (July 19) that Iran had lost a drone in the Strait of Hormuz after the United States said that a US Navy ship had “destroyed” an Iranian drone, Reuters reported.
“We have not lost any drone in the Strait of Hormuz nor anywhere else. I am worried that USS Boxer has shot down their own UAS [Unmanned Aerial System] by mistake!,” Araqchi said on Twitter, referring to a US warship in the strategic waterway.
US President Donald Trump said on Thursday that the drone had flown to within 1,000 yards (meters) of the USS Boxer and had ignored “multiple calls to stand down” in the latest episode to stir tensions in the Gulf.