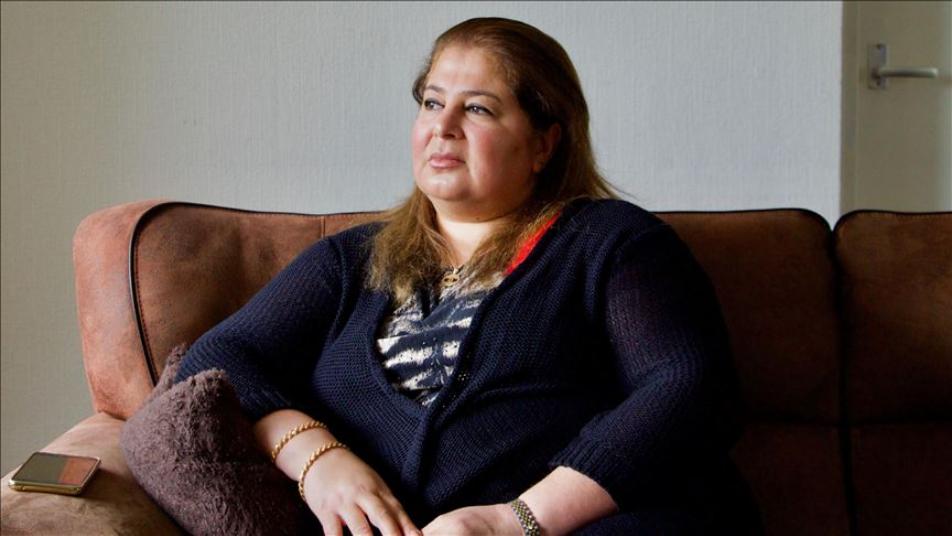 AA photo
Orient Net
Syrian women jailed by the Assad regime are left with haunting memories of unbearable torture and abuse in interrogation centers.
She was detained on Dec. 25, 2013 in Muaddamiye upon accusations of helping students who came to Damascus from Homs to receive education.
Spending roughly five and a half months in a very small cell along with 40 other women, she recalls witnessing inhumane torture and cruelties.
"Seven soldiers took off my headscarf and clothes. They broke my arm and teeth," she said.
"Since the room we stayed in was very small, one group had to remain standing, while others lying down or sitting," she added.
After being released, she fled to Turkey’s Sanliurfa district along with her daughter and mother.
She has been living in the Netherlands since November 2014 with her 12-year-old daughter, while her other children still live in Syria.
"I've been receiving therapy since I got to Netherland. I don't want to go back to Syria because I hate what happened there," she said.
According to the International Conscience Movement, an NGO, more than 13,500 women have been jailed since the Syrian conflict began, while more than 7,000 women remain in detention, where they are subjected to torture.
Based on AA