US warship destroys Iranian drone in Strait of Hormuz - Trump 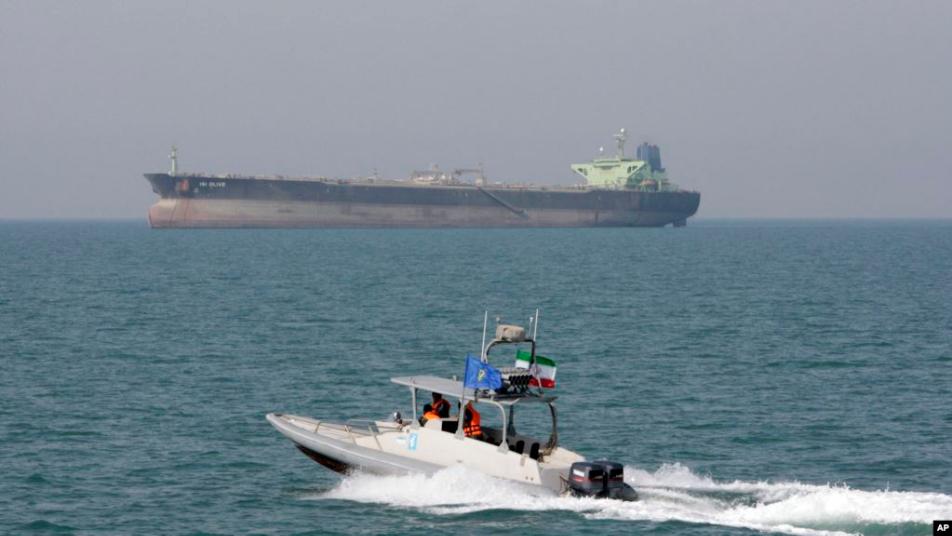 Orient Net
US President Donald Trump said an American warship destroyed an Iranian drone in Strait of Hormuz amid heightened tensions in the region, The Associated Press office in Washington reported.
Earlier Thursday, Iranian regime said its Revolutionary Guard seized a foreign oil tanker and its crew of 12 for smuggling fuel out of the country, and hours later released video showing the vessel to be a United Arab Emirates-based ship that had vanished in Iranian waters over the weekend.
The announcement heightened worries about the free flow of traffic in the Strait of Hormuz, one of the world's most critical petroleum shipping routes. One-fifth of global crude exports pass through the strait.
The incident happened with tensions running high between Iranian and the United States over President Donald Trump's decision to pull the US out of the Iran nuclear deal.