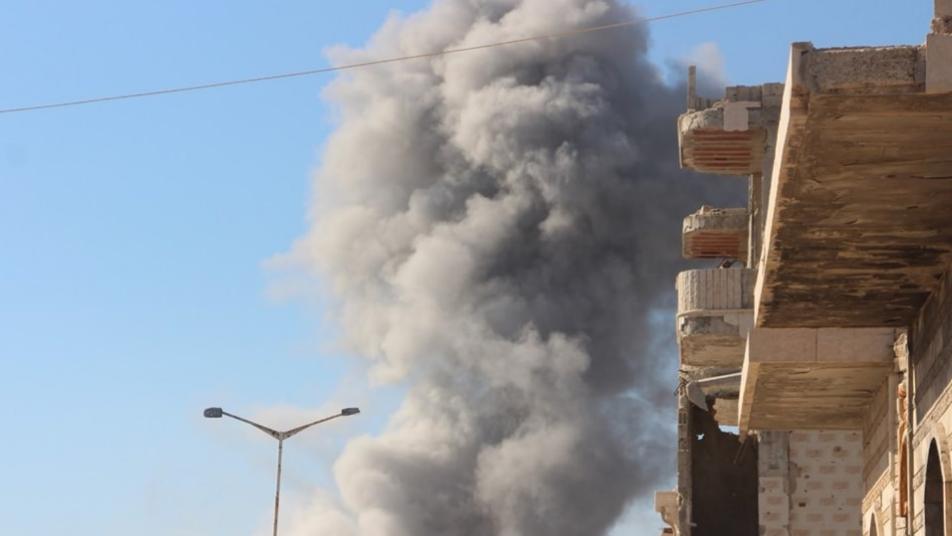 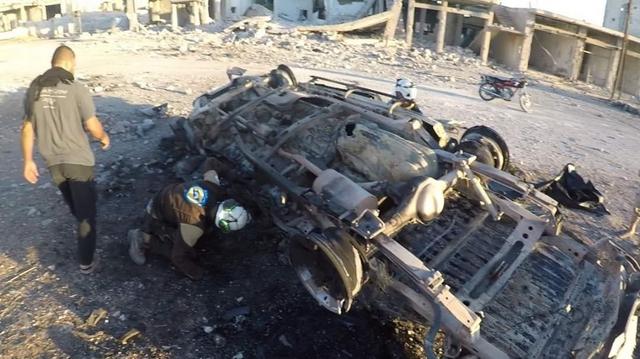 Assad-Russian warplanes and Assad militiamen have killed more than 640 civilians, including children and women. The Russian and Assad attacks also injured more than 2,100 civilians in Hama and Idlib countryside since April 30.