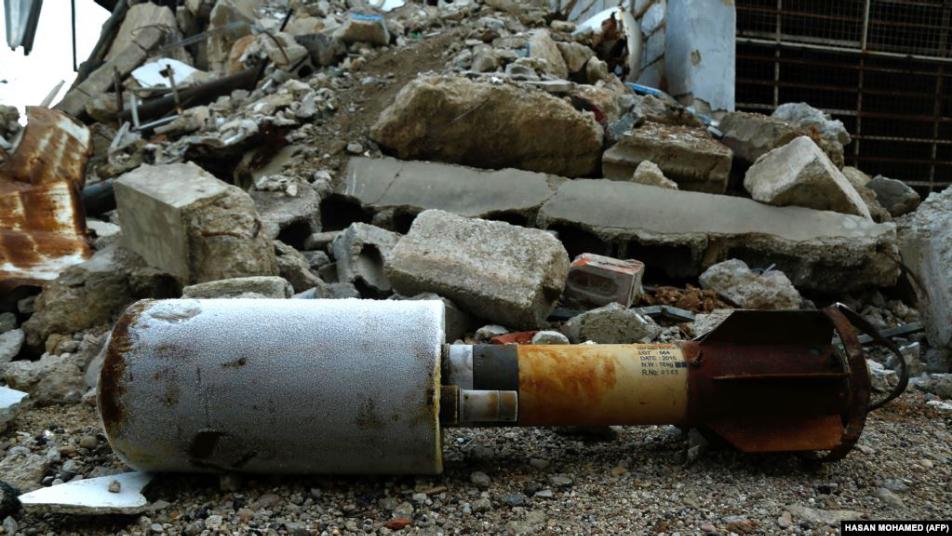 Orient Net
Member states of the global chemical weapons watchdog voiced concern Tuesday (July 9) that Assad regime may still possess such weapons after inspectors discovered traces of what could be a byproduct of a nerve agent or poison gas at an Assad research facility.
In a report submitted to the Organization for the Prohibition of Chemical Weapons' Executive Council, the organization's director-general said the traces were found late last year at Syria's Scientific Studies and Research Center in Barzah.
Canada's OPCW envoy, Sabine Nolke, said in a speech to the meeting that the discovery, and reports that Assad regime destroyed equipment and munitions that had been earmarked for further assessment, add to growing evidence of deliberately false declarations by Syria, destruction of possible evidence, and the alarming likelihood that Assad regime continues to possess Schedule 1 chemicals.
Director-General Fernando Arias also reported that Assad regime has refused to issue a visa to the coordinator of an OPCW team that aims to attribute blame for chemical weapons attacks in the country.
Britain's OPCW representative, Ambassador Peter Wilson, called that decision ``completely unacceptable'' in a speech to the behind-closed-doors meeting. The text of Wilson's speech was published online.
Assad regime insists that it has no chemical weapons program _ why then is it trying so hard to prevent those who have used chemical weapons on its territory from being identified? Wilson said.
Syria is not a member of the OPCW's 41-nation executive council. The Assad regime did not immediately respond to a request for comment.
Assad regime agreed in 2013 to join the OPCW and relinquish its chemical weapons stockpile in a move that averted a US military strike in response to an alleged chemical weapons attack that killed hundreds in the Damascus suburb of Ghouta.
Speaking on behalf of the European Union, Finland's representative to the OPCW, Paivi Kaukoranta, also expressed concern at Syria's ``continued breach of its obligations'' to the organization ``due to its failure to provide a complete Declaration and to destroy all of its CW and CW production facilities.''
Based on AP