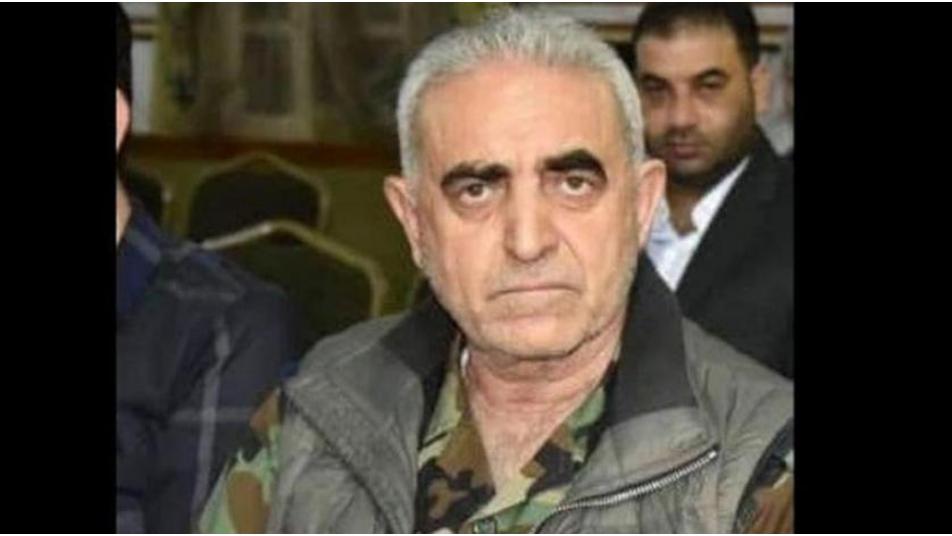 Jamil Hassan
The Assad regime replaced on Sunday security chiefs at the directorates of air intelligence, political security, criminal security and state security.
Reports said the main shake-up included the removal of Jamil Hassan, who headed the Assad Air Force Intelligence Directorate since 2009 and was dubbed as the “godfather of barrels.”
Replacing Hassan, the Assad regime appointed Maj. Gen. Ghassan Ismail, who was his deputy.
__new_in_first_article1__
Hassan was one of the most important officers in Syria, accused of committing a range of crimes, including the use of barrel bombings.
Last March, the United States has asked Lebanon to extradite the chief of Syria's Air Force Intelligence Directorate to Germany.
A State Department statement said Hassan is “notorious for his alleged involvement in the extensive use of torture in Syrian detention centers. The German federal prosecutor issued an arrest warrant against the general in June 2018 for committing crimes against humanity based on a complaint filed by Syrian refugees residing in Germany.”
Based on Asharq AL-Awsat
قيم هذا المقال 7 0