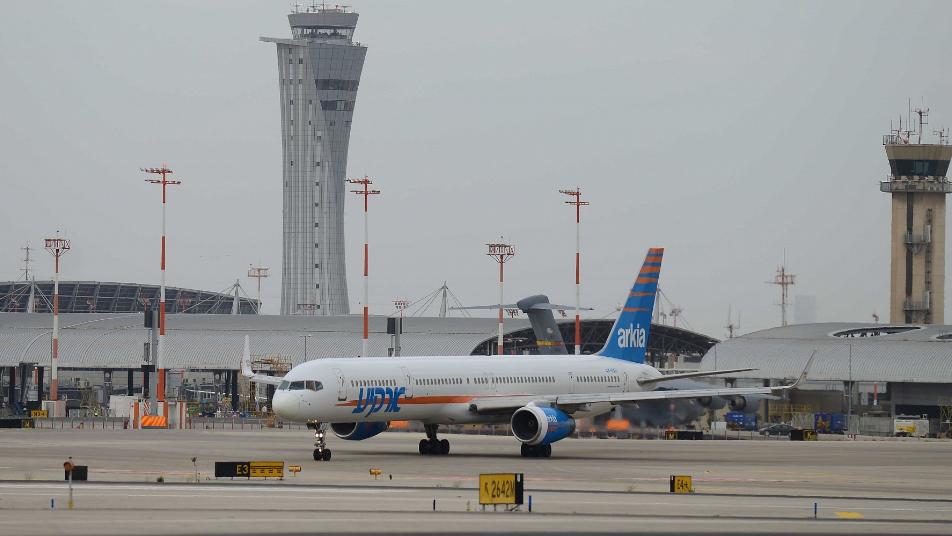 Orient Net
Israeli officials accused on Thursday (June 27) Russia of responsibility for the ongoing disruptions to the satellite navigation systems of airplanes flying around Ben Gurion International Airport.
The Russian embassy in Israel dismissed the allegations as “fake news” that they “couldn’t respond to seriously.”
The issue has not yet caused any accidents or safety incidents, but has a “significant impact on all aspects of operating a plane from the cockpit, as well as on managing air traffic,” the Airports Authority said in a statement Wednesday.
The interference with the airplanes’ GPS reception appears to stem from a form of electronic warfare known as “spoofing,” which Russia has been accused of doing in the past as a defensive measure, despite the disruptions it causes to nearby aircraft and ships.
The interference appears to originate in Syria, where Russian troops and aircraft are fighting on behalf of the country’s dictator, Bashar Assad, Israeli officials said, speaking on condition of anonymity.
The Israel Defense Forces refused to comment publicly on the source of the interference, but said it has not affected its operations.
The report is based on the Times of Israel paper