Bread and flour run out in Syria's Rukban camp 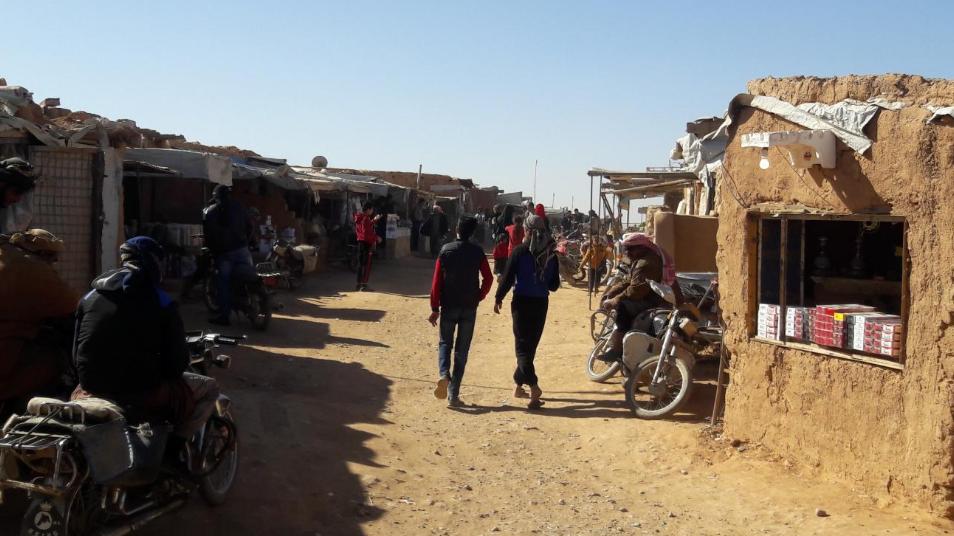 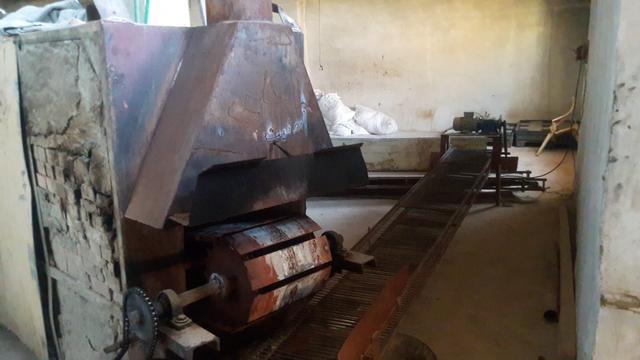 Pressure to leave
The food shortage comes as the Assad regime and Russia pressure Rukban residents to leave the camp via a “humanitarian corridor” into regime-held Homs province.
The so-called corridor has been open since February to Rukban residents wishing to return to their hometowns.
More than 14,000 residents have taken the route, according to the latest UN count, entering a regime-run checkpoint in the desert before buses whisk them away to holding centres in Homs city.
Little is known about their fates after returning to regime territory.
Some camp residents say they fear military conscription, or detention, due to perceived pro-opposition ties should they return.
But to stay behind in Rukban means to continue surviving in a barren desert with dwindling supplies.
“People are returning to the regime because there is no food here, no supplies, nothing,” says Dima.
US-run military garrison
The so-called corridor is one part of a sensitive geopolitical balance at play in the area surrounding Rukban.
Near the camp is a US-run military garrison manned by US forces and a local rebel militia, supposedly to help in the fight against ISIS, which lost its last territorial foothold in Syria earlier this year.
The US-backed forces control a 55km zone immediately surrounding the desert garrison. Just outside of that zone is Assad regime territory, where pro-Assad militias pepper the landscape.
And through both zones of control, a lone highway winds through the desert, part of an international thoroughfare linking Baghdad to Damascus.
Rukban’s residents are caught in the middle and they have few options.
The UN has been unable to carry out another aid delivery in the months since February’s convoy.
Rumours of a safe passage to northern, opposition-held Syria have not yet played out.
No way out
For Abu Ahmad, the young father, leaving the camp for his hometown in regime-held Homs is too risky - he is a military defector and fears the repercussions.
He has also ruled out paying people smugglers to guide him north across the desert to opposition territory.
The journey, which involves riding a motorcycle for hundreds of kilometres by night to avoid detection by pro-regime factions, would cost him $780, he says. It’s a way out, but one he simply can’t afford.
And so he has decided to remain in Rukban with his family.
With little money left, Abu Ahmad and his wife feed their infant son on breastmilk and sugar water. The adults eat lentil soup.
With no job or steady income, he says thinking for too long about his living situation is “emotionally tiring”.
“We’re living here on the cusp of death - conditions in Rukban are worse than zero,” he says.
By Madeline Edwards
Edited according to Orient Net
Link to the original source of Middle East Eye