Over 600 migrants, including Syrian refugees held across Turkey 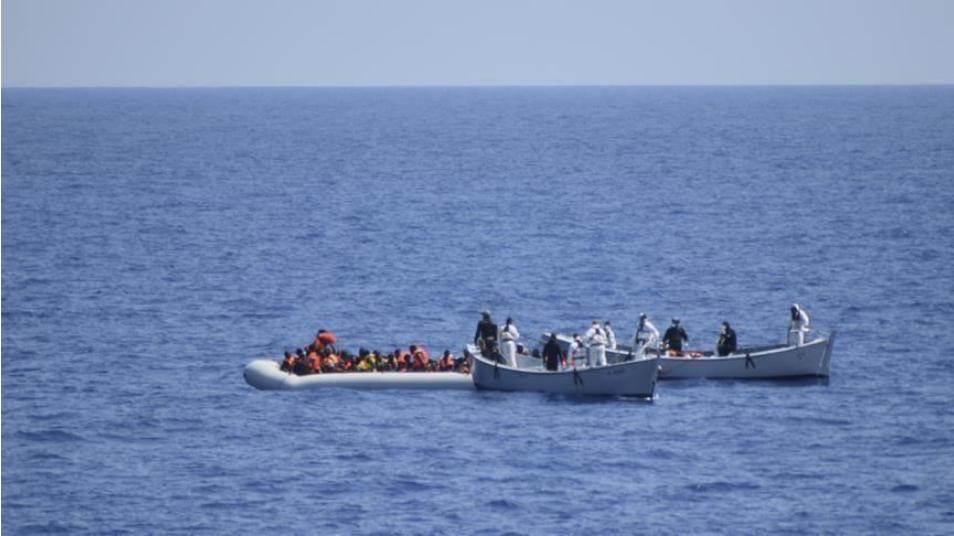 AA Photo
Orient Net
More than 600 migrants were held across Turkey, multiple sources said Wednesday (June 19), AA reported.
A total of 337 migrants were caught in an operation by gendarmerie forces in Edirne province, which borders Greece and Bulgaria.
They were of various nationalities, including Syrians, Pakistanis, Moroccans, Iraqis, Afghans, Egyptians and Bangladeshis.
In a separate operation, security forces in Hatay province caught 75 Syrian migrants.
In the coastal provinces of Aydin, Izmir and Mula, coastguard and gendarmerie forces held a total of 188 migrants attempting to cross into Europe through Greece.
In addition, nine irregular migrants were held in Nigde province after security forces caught them illegally entering the country.
All of the migrants were taken to hospitals to receive medical care and then transferred to provincial migration offices.
Some 268,000 migrants were held in Turkey in 2018, according to the Interior Ministry.
Due to its location, Turkey has been a key transit point for migrants aiming to cross into Europe to start new lives, especially those fleeing war and persecution.
According to the United Nations High Commissioner for Refugees (UNHCR), Turkey ranks first among refugee-hosting countries with 3.7 million refugees, the majority of whom are Syrians who fled the brutal war in their country.