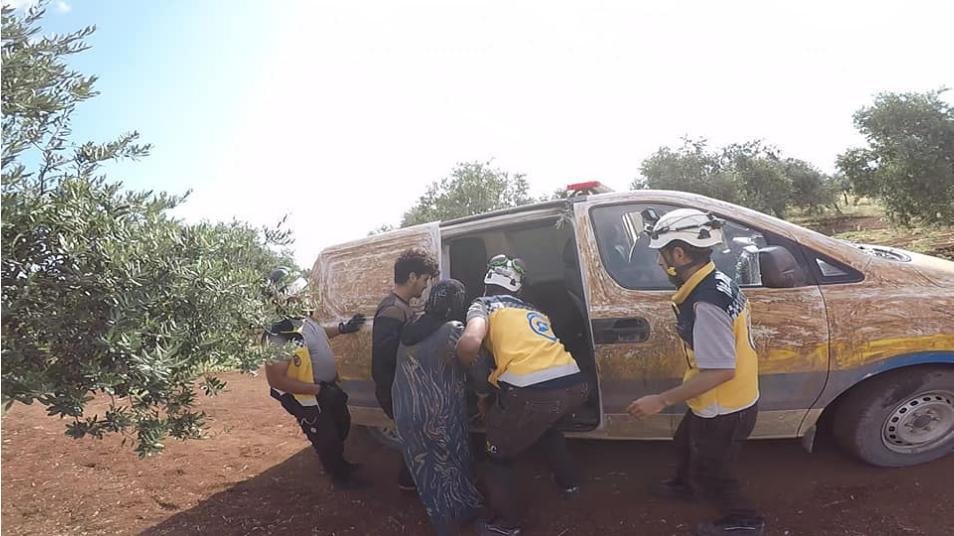 Earlier on Tuesday, Assad warplanes targeted the eastern outskirts of Idlib city, killing a civilian and injuring five other civilians, including a child.
In Hama, Assad warplanes, artillery shells and rockets targeted on Tuesday civilian homes in several villages and towns in Hama countryside, including Kafr Zita and al-Lataminah, killing two civilians, including media activist and injuring others and causing substantial material damage.
Locals say that at least 500.000 people have been displaced by the Assad regime and Russian attacks, while the United Nations puts the number at 200.000.
Idlib, Hama countryside and Aleppo countryside are within the de-escalation zone deal reached by Russia and Turkey last September, it was largely violated but renewed on the twelfth of June 2019.