US to send 1,000 additional troops to the Middle East 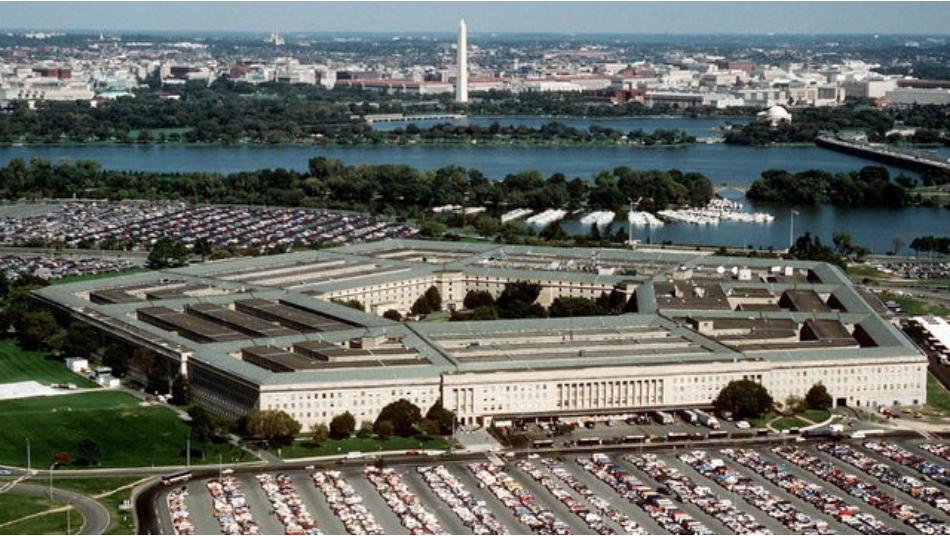 Getty Images
Orient Net
The Trump administration is sending an additional 1,000 troops to the Middle East as tensions between the US and Iranian regime grow.
The decision was announced in a statement by acting Defense Secretary Patrick Shanahan, who said troops would be used for defensive purposes.
"The United States does not seek conflict with Iran," Shanahan said. "The action today is being taken to ensure the safety and welfare of our military personnel working throughout the region and to protect our national interests."
"We will continue to monitor the situation diligently and make adjustments to force levels as necessary given intelligence reporting and credible threats," he added.
The announcement comes amid increasing friction between the US and Iran following an attack on two tankers in the Gulf of Oman last week.
The US has blamed Iran for the attack and produced images it claims show Iranians removing a mine from the ship’s hull, but the nation has strongly denied responsibility for the attack.
Shanahan said the troops were being sent following a request from US Central Command and "with the advice of the Chairman of the Joint Chiefs of Staff and in consultation with the White House" to address "air, naval, and ground-based threats in the Middle East."
Based on The Hill