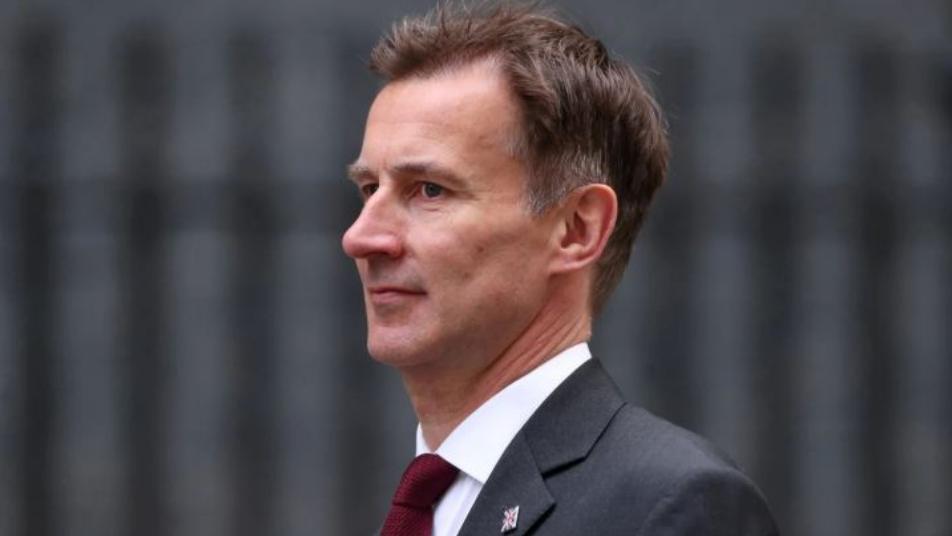 Orient Net - Reuters
Iranian regime on Saturday summoned the British ambassador to Tehran after London blamed it for attacks on oil tankers in the Gulf of Oman, the semi-official Students News Agency ISNA reported.
“During the meeting with Iranian regime’s foreign ministry official, Iranian regime strongly condemned the unfounded allegations and criticized Britain’s unacceptable stance regarding the attacks in the Gulf of Oman,” it said.
The ambassador was asked for an explanation and correction after Britain was the only nation to echo US accusations, ISNA reported.
British Foreign Secretary Jeremy Hunt issued a statement on Friday blaming Iranian regime and its Revolutionary Guard Corps for the attacks, saying no other state or non-state actor could have been responsible.
The attacks have raised fears of a confrontation in the vital oil shipping route of the Strait of Hormuz at a time of increased tension between Iranian regime and the United States.