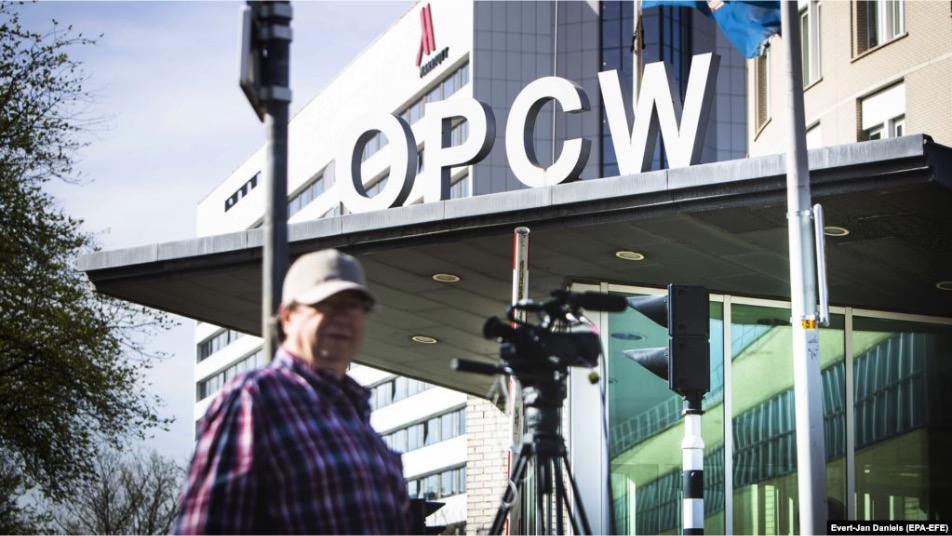 Assad regime refuses access to chemical weapons investigators - watchdog
Assad officials have refused access to a newly-created chemical weapons investigation team formed to identify culprits behind attacks with banned munitions, the organisation’s top official said in remarks published on Wednesday.
Member countries of the Organisation for the Prohibition of Chemical Weapons (OPCW) voted last year to create the Investigation and Identification Team (IIT), a decision that was opposed by Assad regime and its ally Russia.
“Syria refuses to recognise the decision and to deal with any of its subsequent implications and effects,” OPCW head Fernando Arias told member states.
__new_in_first_article1__
He said Assad deputy foreign minister, Faysal Mekdad, had informed the OPCW in writing of the decision not to issue travel visas to members of the investigation team.
“Additionally, I received two letters dated 9 May and 14 May from the vice-minister, informing of Assad regime's objection to grant the newly appointed members of the IIT access to any confidential information concerning the Syrian chemical dossier” Arias said.
With 193 member states, the OPCW, based in The Hague in the Netherlands, is the UN-supported global body established to rid the world of chemical weapons.
قيم هذا المقال