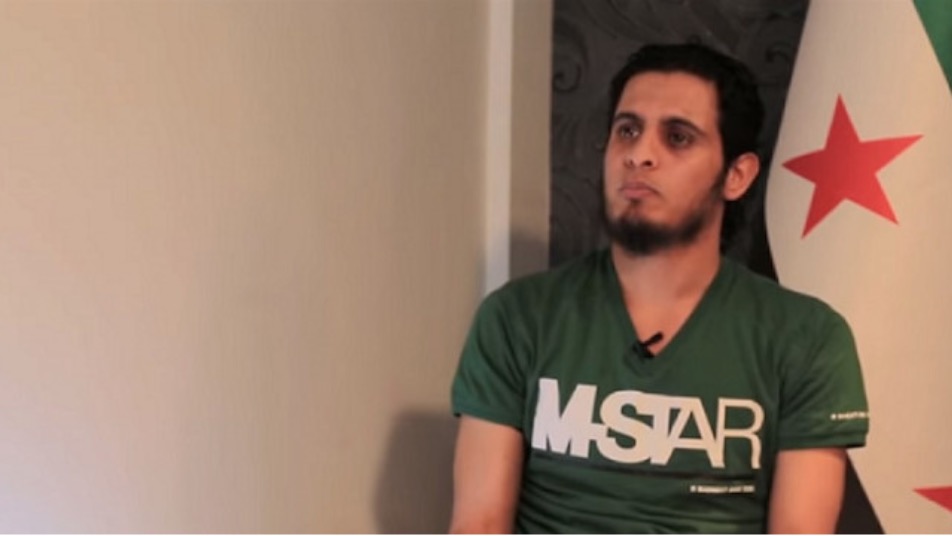 Orient Net - Ahmad al-Shehabi
Abdul Baset al-Sarout, the former Syrian association football goalkeeper, has succumbed to wounds he suffered by the Assad militias in Hama northern countryside, Orient News correspondent says.
Al-Sarout was seriously injured on Thursday (June 6) during the fierce clashes with the Assad militias who were trying to make progress towards Idlib.

Photos and the songs of al-Sarout went viral on opposition activists and Syrian revolution supporters’ social media accounts.
Al-Sarout is known as the singer of the Syrian revolution, he led and took part in the peaceful demonstrations in Homs, his hometown, before he was forcibly displaced by the Assad regime militias and their sectarian allies more than five years ago.