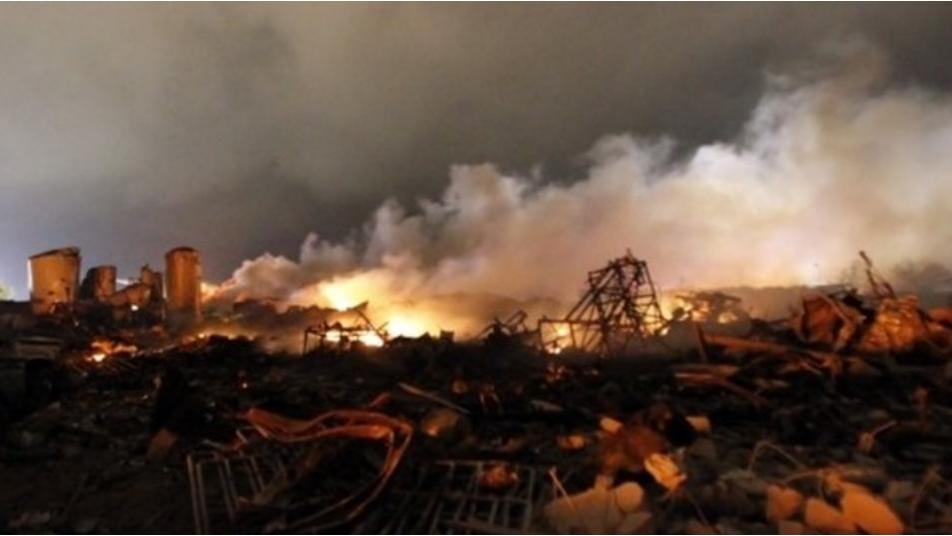 Orient Net
Assad state media reported that Israel attacked the T-4 airbase near the northern city of Homs just after midnight Sunday, killing one soldier and wounding two others. A watchdog group said 5 people were killed.
The attack comes after the IDF carried out airstrikes on several military targets in Syria in the predawn hours of Sunday morning, reportedly killing 10 in response to two rockets that were fired from the country at the Golan Heights the night before.
Assad military officials told Assad "SANA" that the attack targeted and destroyed a weapons storage facility and several other buildings at the base.  Israel has attacked the T-4, or Tiyas, air base on multiple occasions. They said one Assad soldier was killed and two wounded.