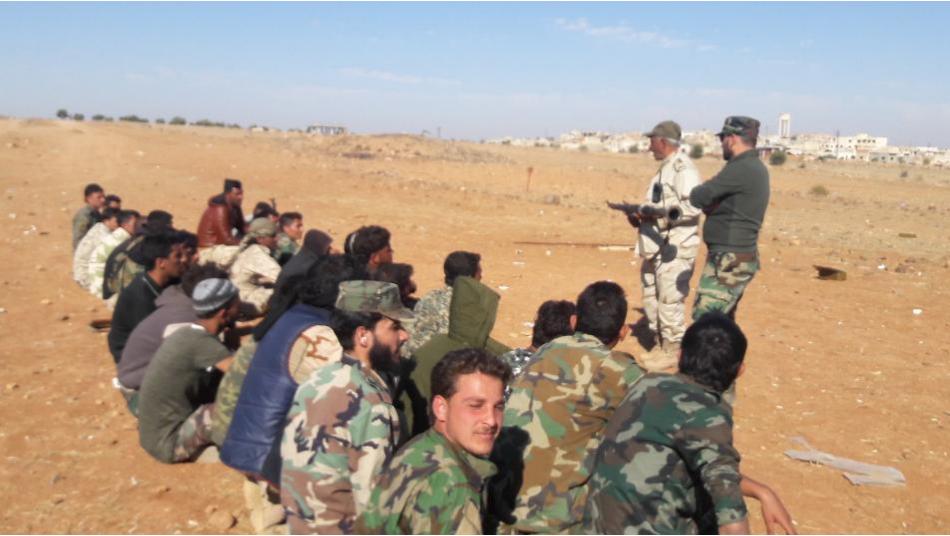 Defections from Assad militias in Daraa reported
Many new recruiters from Daraa have defected from the Assad militias after reconciling with the regime, sources told Orient.
Locals in Daraa prefer staying at home to joining Assad militias because they consider the regime militias fighting their fellow Syrians in Hama and Idlib in the north of the country, the sources explained.
The defection cases increased after the regime and its Russian and Iranian allies launched their bombing campaign in the opposition-held territories in the north of the country.
More than twenty-five new Assad recruiters were killed in the battles of Hama northern countryside in the last days, they came from Sanamin, Sheikh Meskin and Seida, in addition to areas in Quneitra countryside.
People of Daraa held what was called reconciliation deals with the Assad regime sponsored by the Russians last July. Assad regime and the reconciliation Free Syrian Army members have controlled the governorate since then.
قيم هذا المقال