What hope for Syria’s refugee children ‘the dreamers’ waiting in doorways in Lebanon? 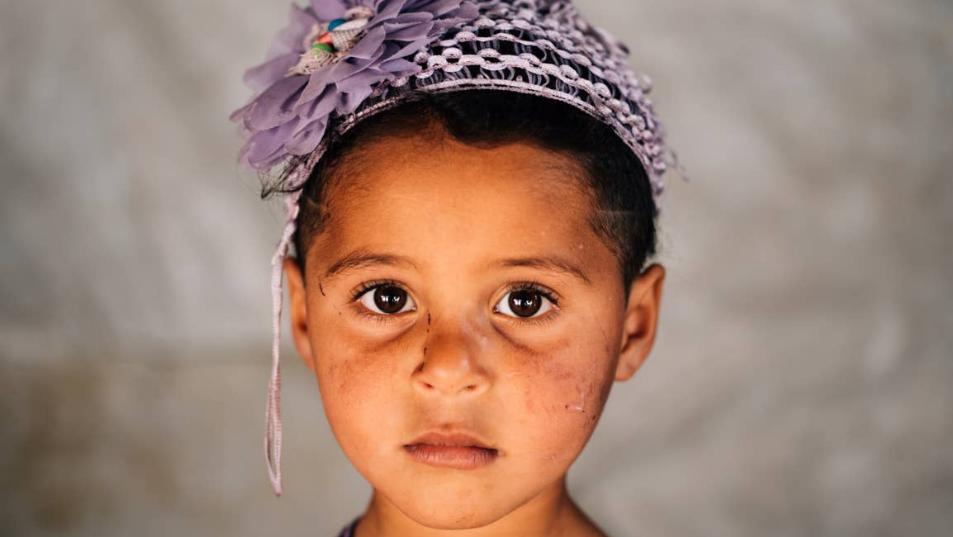 Orient Net - The Independent
Shayma al Hassan sits framed in the gloomy threshold of her makeshift home at Jibjanine refugee camp, Lebanon. Motionless, alone with her thoughts, a contrast to the chorus of hungry stray cats and the white tarp chattering in the afternoon breeze. Shayma, five, a Syrian refugee born in Lebanon, dreams of becoming a ballet dancer.
The United Nations High Commissioner for Refugees claims 948,849 Syrian refugees are registered in Lebanon, however, actual figures from municipalities and central government report that figure is closer towards 1.8 million refugees.
World leaders gathered at the Supporting Syria and the Region conference in 2016 in London and among other key pledges, promised to “provide access to education for all refugee and host community children by the end of the 2016-17 school year”.
It is estimated that 666,491 Syrian children live displaced as refugees in Lebanon today, 46 per cent of whom have no access to formal or non-formal education. There are a vast number of children aged 10 and above who can’t even write their own name.
__new_in_first_article1__
Lebanon’s Ministry of Education and the UN children’s agency Unicef, through the double-shift system in schools, have made significant progress operating a “second shift” to address the crisis. The system fits two school days into one, with afternoon shifts providing an education for about 150,000 Syrian refugee children.
Educate a Child (EAC), a global programme from the Education Above All Foundation, and its project partnerships have enrolled a staggering 1.4 million children directly affected by the crisis in Syria – more than 1.3 million in Syria, 2,179 in Iraq, 40,218 in Jordan, 1,349 in Turkey and 17,651 in Lebanon.
Programmes like EAC, who’s commitment to enrol 10.4 million out-of-school children across the globe, firmly believe that children, no matter what their circumstances, should be able to realise their right to education.
For now Shayma’s immediate future is predetermined; in one month, she will join her family and friends in the fields of nearby farms of the Bekaa Valley, picking potatoes for a few dollars a day.
Syria’s next generation, “the dreamers”: doctors; teachers; lawyers; pilots; ballet dancers; can all be found in the doorways of their tents in Lebanon, waiting for world leaders to make good on their promises.
قيم هذا المقال 26 0