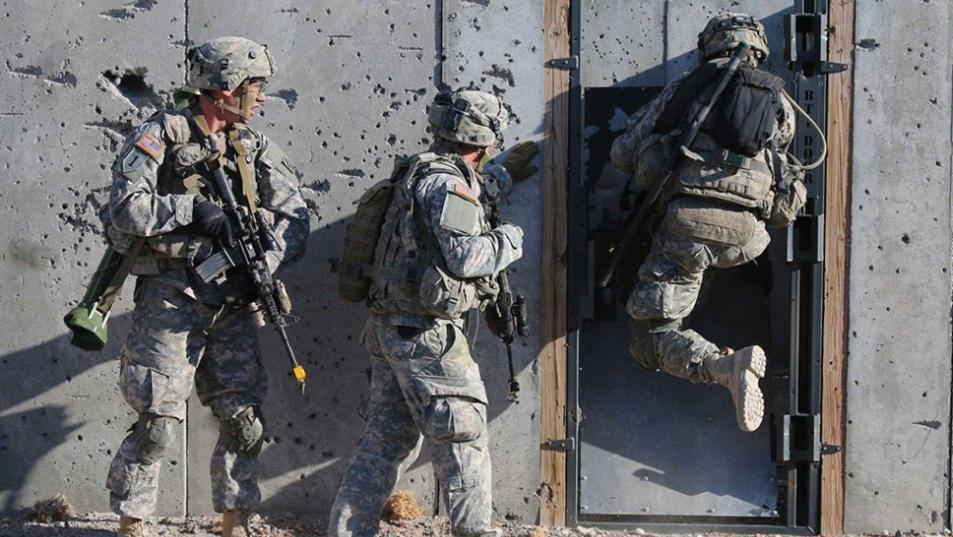 Orient Net
US President Donald Trump said on Friday he will send about 1,500 American troops to the Middle East, mostly as a protective measure, amid heightened tensions with Iranian regime.
He said the deployment involved a relatively small number of troops.
The forces would help strengthen American defenses in the region, two sources told Reuters earlier on condition of anonymity. They said the forces included engineers.