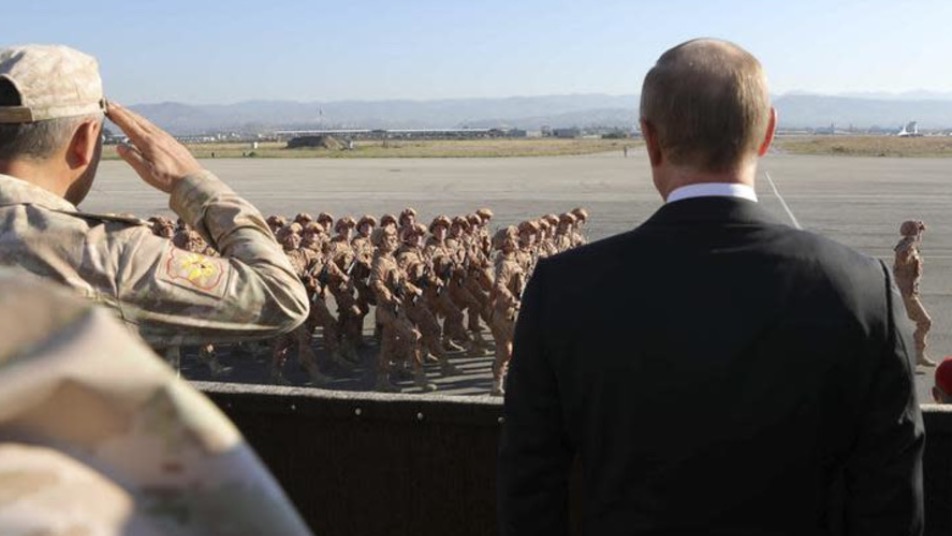 Orient Net
Jorf News, a Syrian news site, reported that Iranian Islamic Revolutionary Guard Corps began a naval combat training course in Latakia province in northern Syria. Latakia is where Russia’s Khmeimim airbase is located.
A “source” told Jorf News that 100 men from the Afghan Fatemiyoun were involved in the training along with members of the Shi’ite Imam Muhammed al-Baqir brigade and also IRGC members. The report said it was the first course of its kind. The report claims that the “IRGC share many positions with the [Assad] regime’s militias wear the uniform of the regime’ soldiers and raise the Assad flag.”
According to a second source, Iranian and Syrian regimes already signed a protocol for the training of naval forces in Syria. In August 2018 they signed several deals for military cooperation. Iran also leased air and ground bases in July 2017. In April of this year reports indicated Iran would lease part of Latakia port.
__new_in_first_article1__
Iran would gain access to the Mediterranean and get a container port. Use would begin this October, although paperwork posted online showed Iranian goods arriving in Latakia in February.
Russia already leases part of Tartus port. Iranian has hosted Russian aircraft at its Nojeh air base in Hamedan. Russian jets were supposed to use it for refueling.
There have been rumors of increased Iranian presence near Khmeimim in the past. In addition, the Assad regime launched an offensive against opposition fighters in Idlib earlier this month.
قيم هذا المقال 26 0