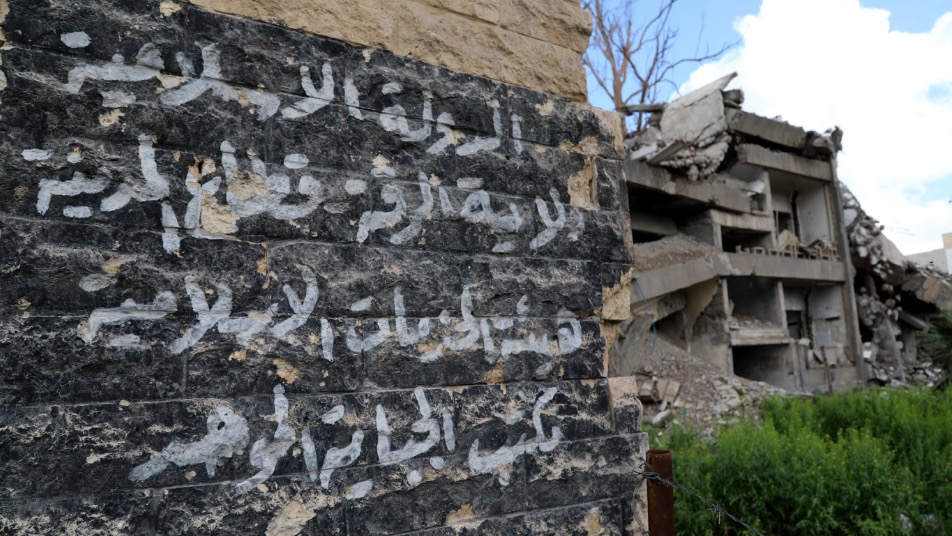 Sweden proposes international ISIS tribunal
__new_Underarticle_image_EN__
Orient Net
The Swedish government has proposed the establishment of an international tribunal to prosecute ISIS fighters for the crimes they committed in Iraq and Syria.
Sweden’s Interior Minister Mikael Damberg visited London and The Netherlands to lobby for the Swedish initiative, which would be modelled after similar tribunals that were set up after the 1994 Rwandan genocide and the wars in the former Yugoslavia.
An Iraq-based tribunal would mean easier access to witnesses, evidence, and crime scenes, according to Damberg.
__new_in_first_article1__
Kurdish troops have detained roughly 100 Swedish citizens who joined ISIS and want to deport them to their countries of origin.
Sweden is expected to hold a European summit in June to address the situation and are expecting the UK, France, and The Netherlands to participate.
The United Nations holds ISIS responsible for human rights abuses and war crimes. ISIS also committed ethnic cleansing on a historic scale in northern Iraq.
ISIS is widely known for its videos of beheadings and other types of executions of both soldiers and civilians, its destruction of cultural heritage sites, and the sexual enslavement of non-Muslim women and girls in both Syria and Iraq.