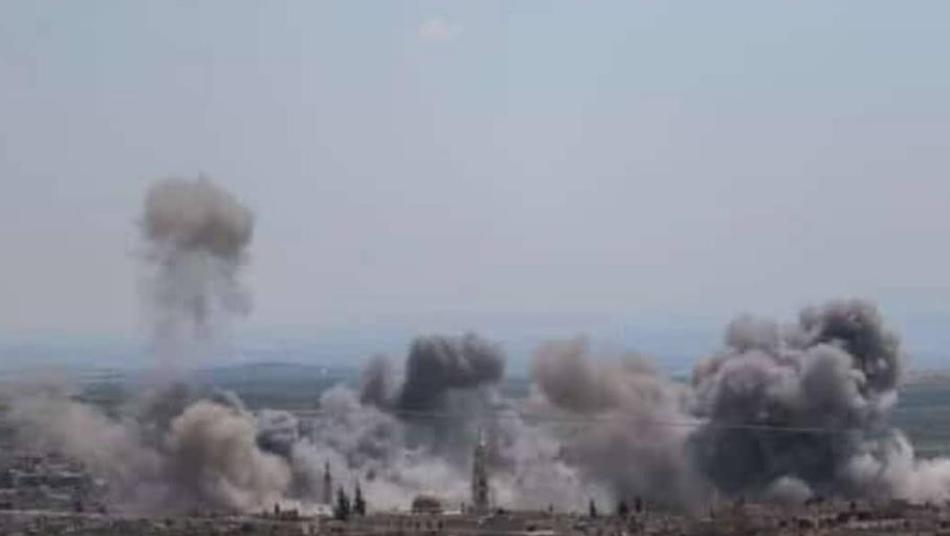 Orient Net
Turkish President Recep Tayyip Erdogan discussed the latest developments in Idlib, Syria in a phone call Monday with his Russian counterpart Vladimir Putin on Monday (May 13), AA reported.
Erdogan voiced concern over ceasefire violations in the past two weeks by Assad regime militias in the Idlib de-escalation zone, Turkey’s Presidential Communications Director Fahrettin Altun said on Twitter.
Erdogan also noted that targeting civilians, schools and hospitals could not be considered fighting against terrorism.
He stressed that the Assad regime aimed to sabotage Turkish-Russian cooperation in Idlib and to harm the spirit of the Astana agreement, noting that rising tensions in the region would jeopardize the formation of a Constitutional Committee in Syria and the political process.
While the two presidents reaffirmed their commitment to the Sochi Agreement, Erdogan said the attacks would harm their mutual goals.
Erdogan and Putin agreed last September to turn Idlib into a de-escalation zone in which acts of aggression would be strictly prohibited.