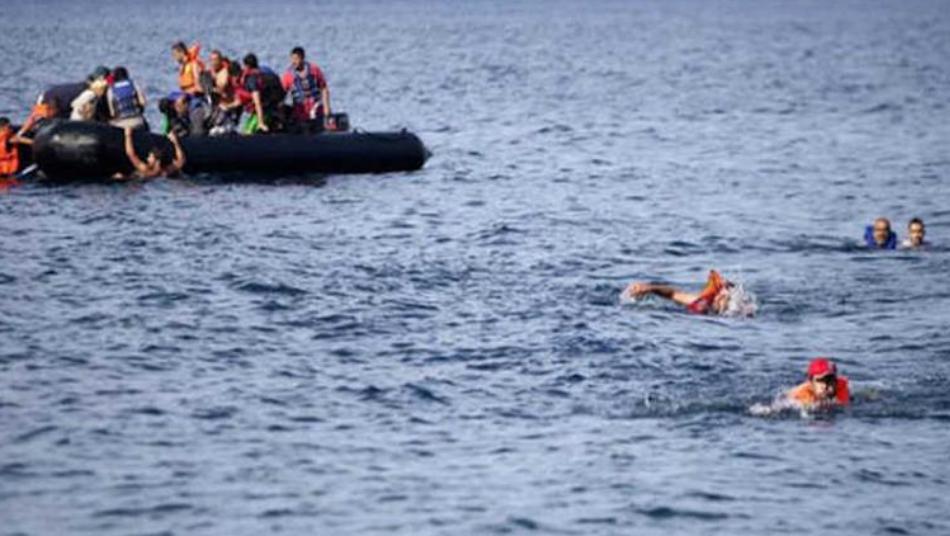 File Photo - UNI
Lebanon's state-run National News Agency says a fishing boat that was carrying eight Syrian refugees to the Mediterranean island of Cyprus has capsized, AP reported.
The report says the incident occurred on Monday (May 13) off the northern Lebanese town of Chekka. It says that Lebanon's navy detained three of the Syrians when they returned to the coast and that the other five are still missing.
Lebanon is host to the highest number of refugees per capita in the world, with about 1 million Syrians - or nearly a quarter of the small Arab country's population.
In September, a child drowned after a boat carrying 39 migrants hoping to reach Cyprus capsized off the northern Lebanese coast.
قيم هذا المقال