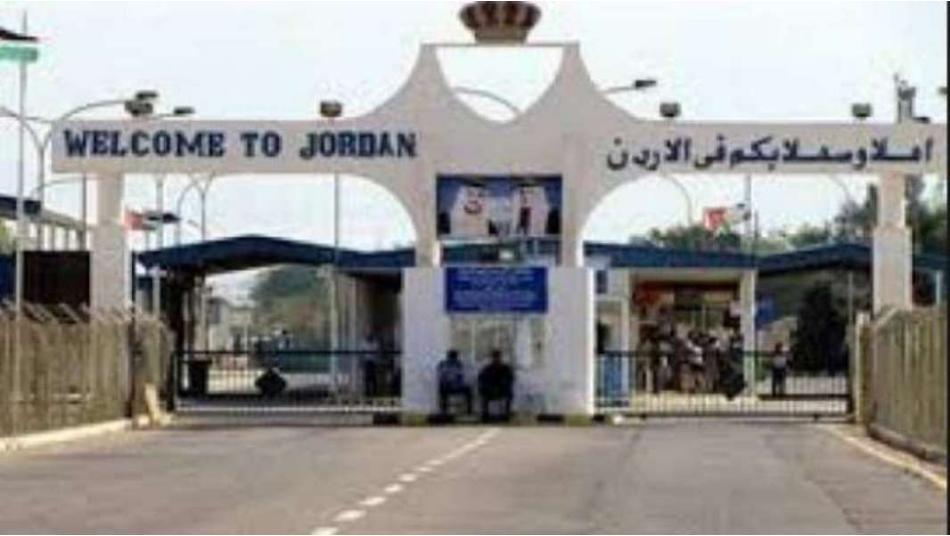 File Photo
Orient Net
The Jordanian Ministry of Foreign and Expatriates Affairs announced on Sunday (May 12)  that it was following up on the case of a Jordanian couple after losing contact with them when they left for Syria, to join dozens of missing persons and detainees by Assad regime.
Family of Saddam Bani Abdul Ghani, 39, and his wife, Walaa Abdul Hamid Ahmed al-Mahashi, 36, said they lost contact with the couple after they left Jordan.
The Ministry said in a statement, seen by Asharq al-Awsat, that the family contacted authorities when they failed to reach the couple after leaving Jordanian territory, amid leaked information indicating that contact with them was lost after they went into Syrian territory.
The statement pointed out that the Jordanian embassy in Damascus has contacted the Assad regime to reveal their fate and provide Jordan with information available on them.
In the same context, the ministry confirmed it was following up on the cases of missing persons and detainees, although no new developments have been announced in that matter.
Preliminary information indicates that the couple entered Syrian territory on the morning of May 4, and they were supposed to spend one day only in Syria after leaving their four children with Saddam’s parents.
The issue of Jordanian detainees in Syria remains unsolved despite a decision to release eight last month.
Jordanian authorities have no information on dozens of other detainees which have reached 30, according to the Foreign Ministry, since the opening of Naseeb-Jaber border crossing in mid-October, in addition to others captured before that date.
Based on Asharq Al-Awsat