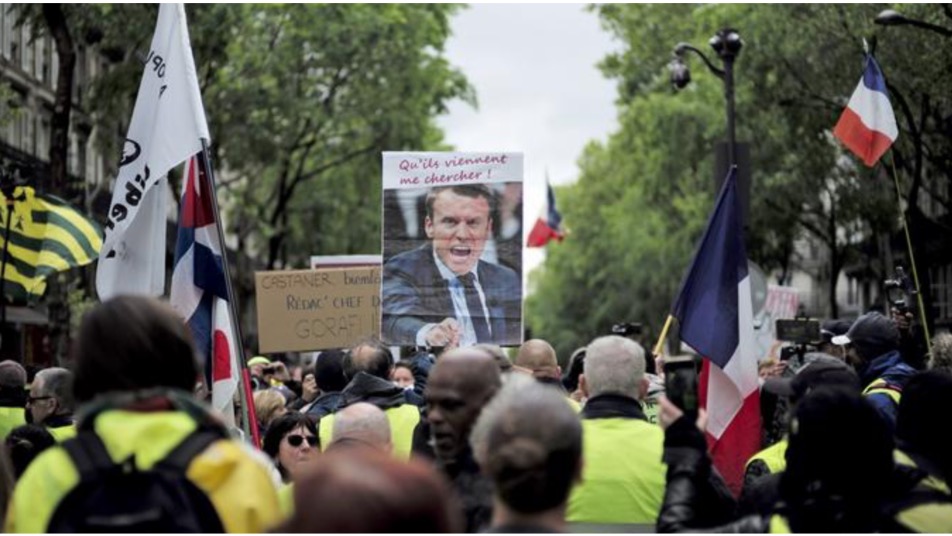 French actors and writers back latest yellow vest protests
Anti-government yellow vest protesters on Saturday (May 4) marched in cities across France for the 25th straight week.
Following the annual May Day march attended by thousands on Wednesday, the crowds at the yellow vest protests in Paris were lighter than on previous weekends.
Some 18,900 protesters took part in marches across the country, the Interior Ministry said. Of these, 1,460 were in Paris.
Demonstrations were also held in cities around France, including Nice and Marseille, the Alpine town of Chambery and in Lyon, where ecologists and yellow vest protesters joined forces. 'We are not fooled'
__new_in_first_article1__
The latest demonstrations came as a group of more than 50 actors, writers, musicians and filmmakers, including actress Juliette Binoche, published a letter on the website of French newspaper Liberation in support of the yellow vest movement.
Titled "Yellow vests: we are not fooled!" the letter said the group could the see the government's efforts to discredit the yellow vest protesters and their attempts to make them out to be "anti-ecologists, extremists, racists, thieves."
Yellow vests reject Macron's offers
The yellow vest movement emerged in mid-November to protest fuel tax increases and then evolved to oppose policies of President Emmanuel Macron that it sees as favoring the rich. 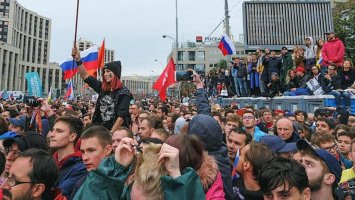 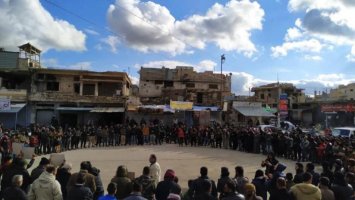 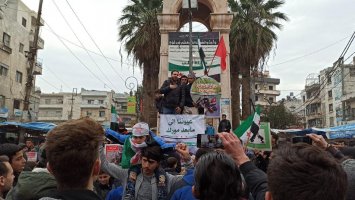 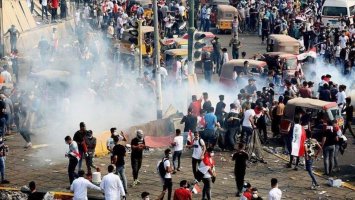 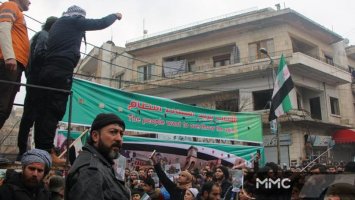 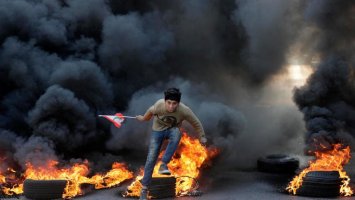 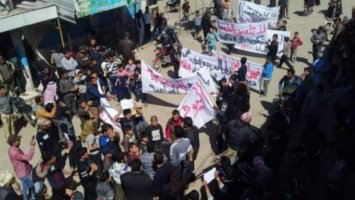 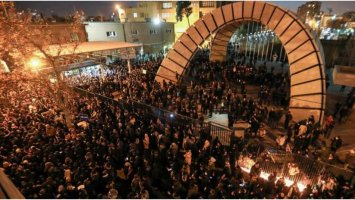