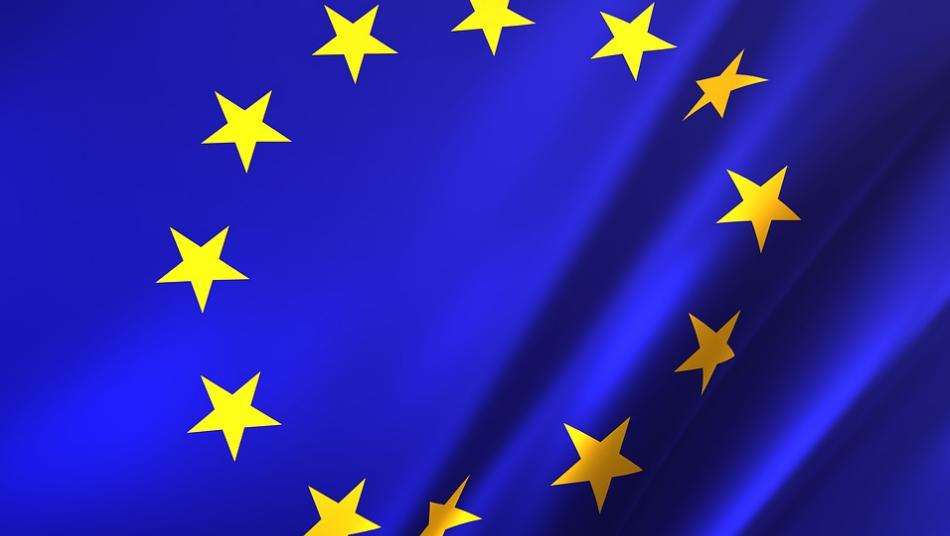 Orient Net
The European Union called on Friday for protecting inhabitants of Syria’s Idlib and Hama provinces and ensuring humanitarian access.
"With the marked increase of airstrikes over Idlib province and northern Hama over the past weeks and days, we are once again running the risk of a dangerous escalation in Idlib," said a statement by the EU spokesperson Maja Kocijancic.
"The civilian population cannot afford this risk: they have already suffered far too much," the statement added.
EU noted that the recent attacks have been carried out on densely-populated areas, homes, medical facilities, and settlements for internally displaced people.
It drew attention to the importance of the Sochi agreement reached last September, where the Astana guarantors Turkey, Russia and Iranian regime committed to safeguard Idlib as a de-escalation zone.
"This agreement needs to hold: a military escalation in Idlib would put at risk the lives of more than three million civilians living in the region," the statement said.
It said: "Only a political process that respects the freedom and the dignity of all Syrian people in accordance with UNSC Resolution 2254 and the Geneva Communiqué can bring about a lasting solution to the conflict".
Russian warplanes and Assad militiamen shelled on Friday the demilitarized zone (DMZ) of Hama and Idlib countryside, killing at least ten civilians and injuring dozens.
Last September, Turkey and Russia agreed to turn Idlib into a de-escalation zone in which acts of aggression would be strictly prohibited.