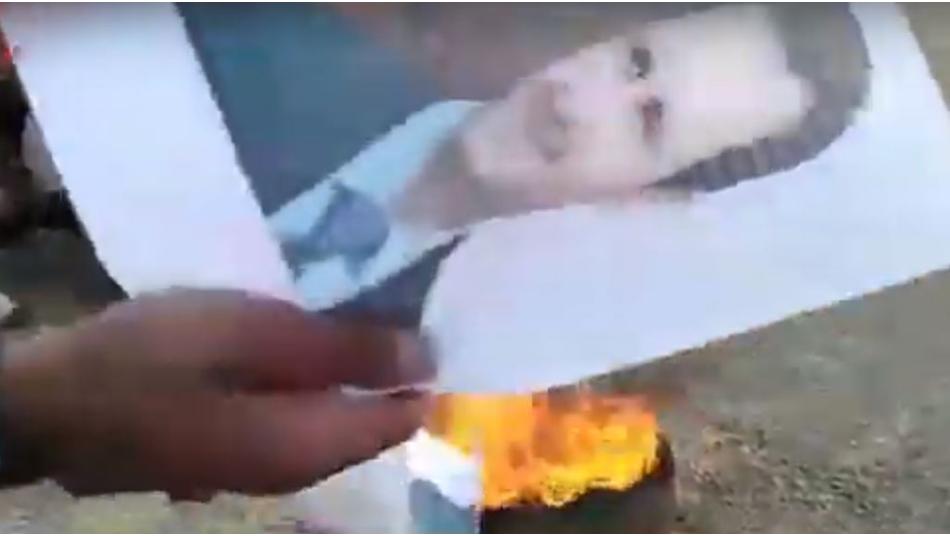 __new_in_first_article1__
Yesterday, Tribal elders in Deir Ez-Zoor presented a list of conditions to stop their sons' protests against the PKK-affiliated SDF.
Releasing the detainees at SDF centres, ending night raids, giving locals a role to run their areas and dealing Deir Ez-Zoor people as Syrians in Raqqa and Hasaka under SDF control are treated were the main demands in the list.
US-backed SDF announced on March 23 that they took control over the village of Baghouz, the last area held by ISIS.