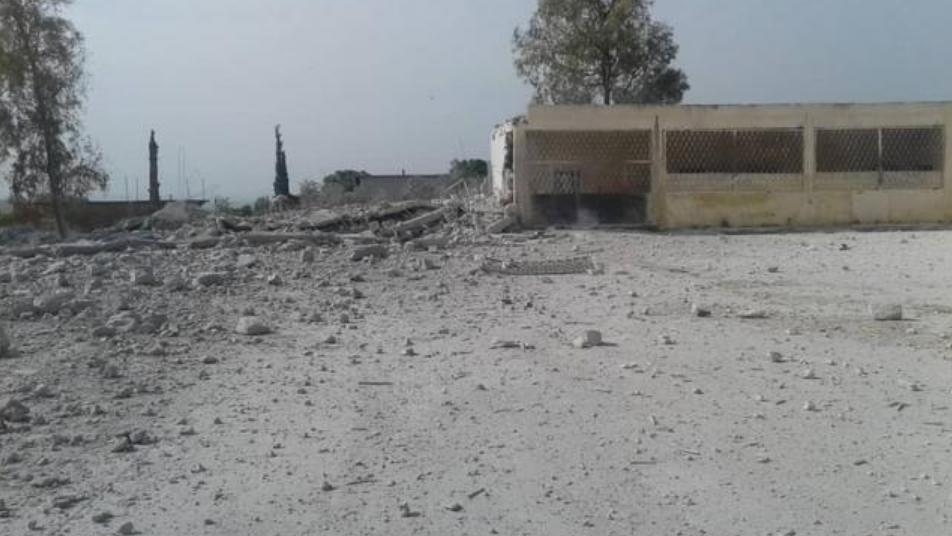 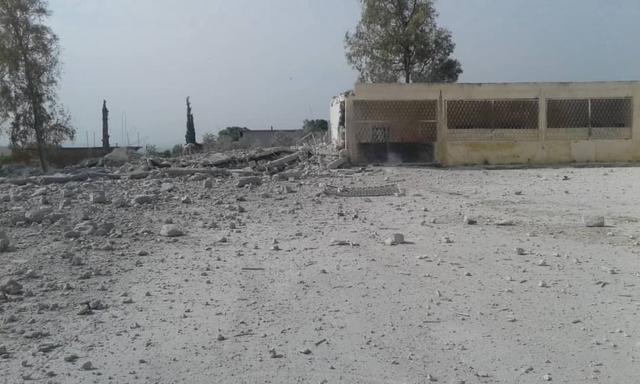 Idlib and Hama countryside are within the de-escalation zones reached on Syria by the three guarantor states.