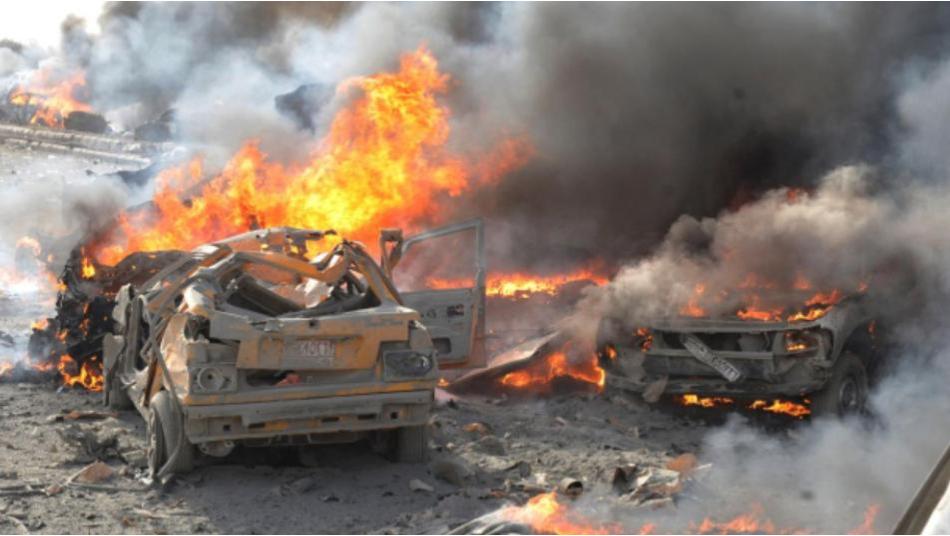 Orient Net
A group calling itself the Qasioun Brigades claimed responsibility for the explosion in a car on Wednesday (April 24) in the south of Damascus, killing Adel Ihssan, an Assad paramilitary commander who terrorized civilians.
Footage published online with voice over saying that the car was of Peugeot brand and it was damaged by an improvise explosive device.
Assad regime media said that the explosion was caused by a bomb blast, killing one man and injuring five who were at the scene of the explosion.
Qasioun Brigades recently assassinated the so-called "Abu al-Majd", an Assad political security officer in Damascus. 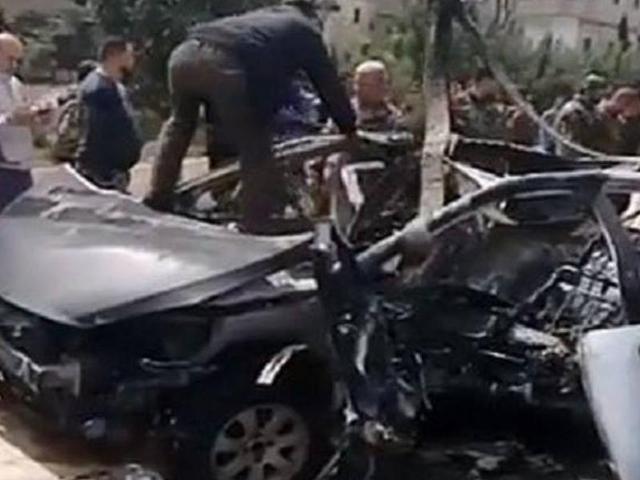 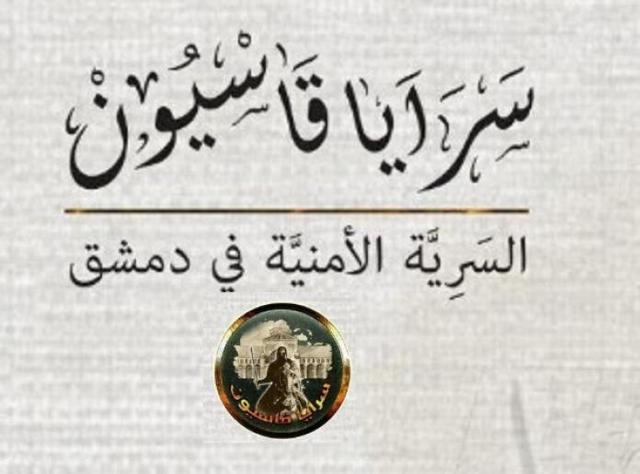