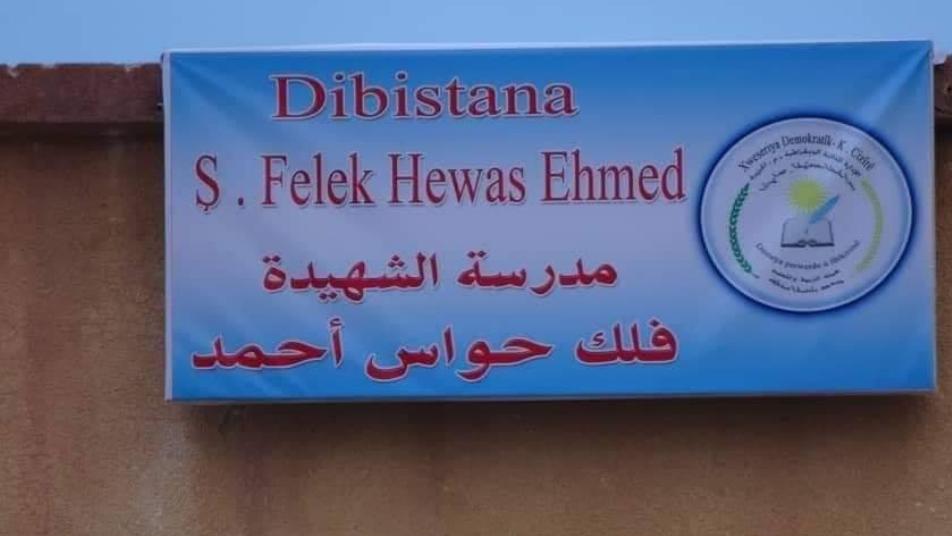 Orient Net
The PKK-Syrian Democratic Forces (SDF) has changed the name of a school in its areas from an Arab name into an SDF one, The Euphrates Post, a local news network says.
"The PKK-SDF has changed the name of Nizar Qabbani School into Falek Hewas Ehmed, in the city of Hasaka," the local network said.
The SDF is changing names of cities, towns, stadiums and public squares in the north of Syria into SDF names.
US-backed SDF announced on March 23 that they took control over the village of Baghouz, the last area held by ISIS in Syria, marking the end of a brutal self-styled caliphate, which the extremist group carved out in large parts of Iraq and Syria in 2014.