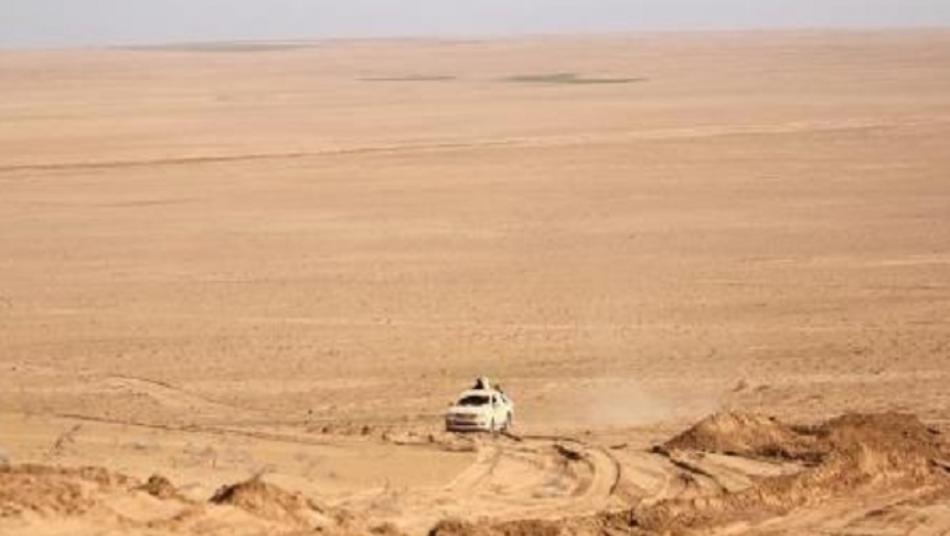 File Photo
Three civilians were found dead in Syrian Democratic Forces (SDF) controlled areas in Raqqa countryside, local social media reported.
The three civilians were killed by unknown persons, Raqqa is Being Slaughtered Silently reported on Sunday (April 14).
The bodies of Khalaf al-Hussein Abd Rabbo, Aydan Khamees, and Ayman Allawi al-Sarsar were discovered near Ma'adan town in Raqqa desert.
Their relatives said they have lost contact with them few days ago as they got out to collect mushrooms (Kama) in Raqqa desert.
__new_in_first_article1__
Earlier this month, six civilians of the same family, including two women, were found dead as they got out to collect Kama in Deir-ez-Zor desert.
Last month, 16 people lost their lives as they drove over a landmine in the Shawla desert in Deir-ez-Zor.
US-backed SDF controls wide swathes of northeast Syria.
The harvest of Kama mushroom grows if lightning storms take place in the open fields the Syrian Desert.
قيم هذا المقال