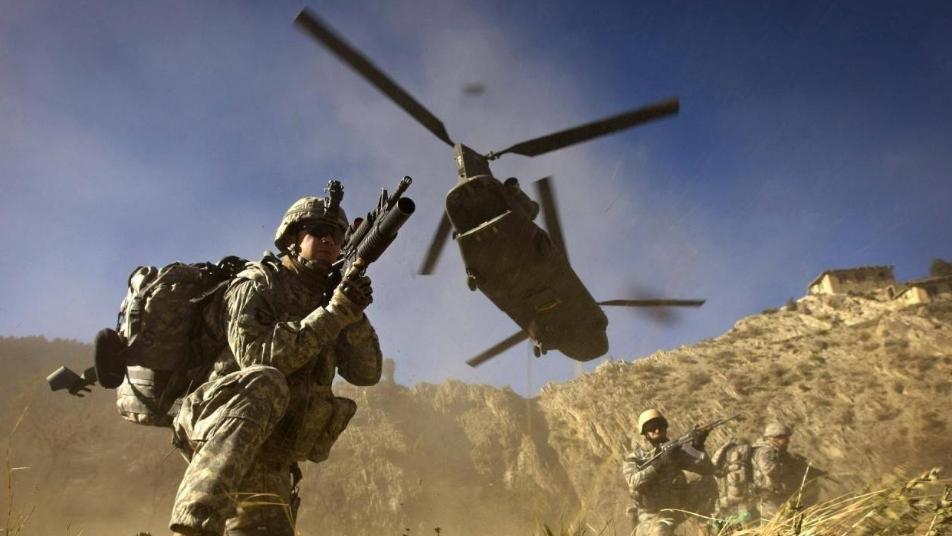 Orient Net
A US-led coalition force killed five people in the village of al-Tehaykli in Deir Ez-Zor northern countryside, local sources reported.
"The five were killed by an air landing carried out on Saturday (April 13th) by the coalition fighters," The Euphrates Post said.
Locals in the village fled the moment they heard the fighters approaching, the assaulting forces fired on civilians, killing two Iraqi men, an Iraqi woman and two Syrians from Aboud al Shu'abi family
US-backed Syrian Democratic Forces (SDF) announced on March 23 that they had liberated the village of Baghouz, the last area held by ISIS in Syria, marking the end of a brutal self-styled caliphate, which the extremist group carved out in large parts of Iraq and Syria in 2014.