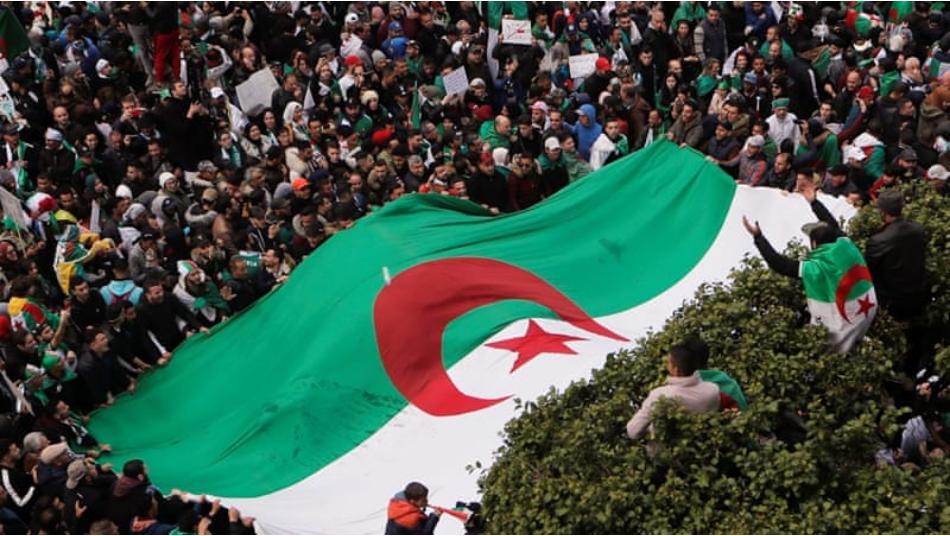 Zohra Bensemra/Reuters
Orient Net
Algeria will hold a presidential election on Thursday July 4, a statement from the presidency said on Wednesday (April 10).
Algeria’s interim president, Abdelkader Bensalah, had promised on Tuesday in a televised speech to organize free elections after weeks of protests that led to the resignation of Abdelaziz Bouteflika after 20 years as president.
Thousands of protesters rejected the Algerian parliament's choice of an interim president on Tuesday after the resignation of Abdelaziz Bouteflika, demanding immediate steps to remove the old guard and introduce sweeping democratic reforms.
The appointment of upper house chairman Abdelkader Bensalah accords with Algeria's constitution but many people oppose him because he is part of a ruling caste that has dominated Algeria since independence from France in 1962.
According to the Algerian constitution, Bensalah will remain interim president until new elections are held.
Based on Reuters, Agencies